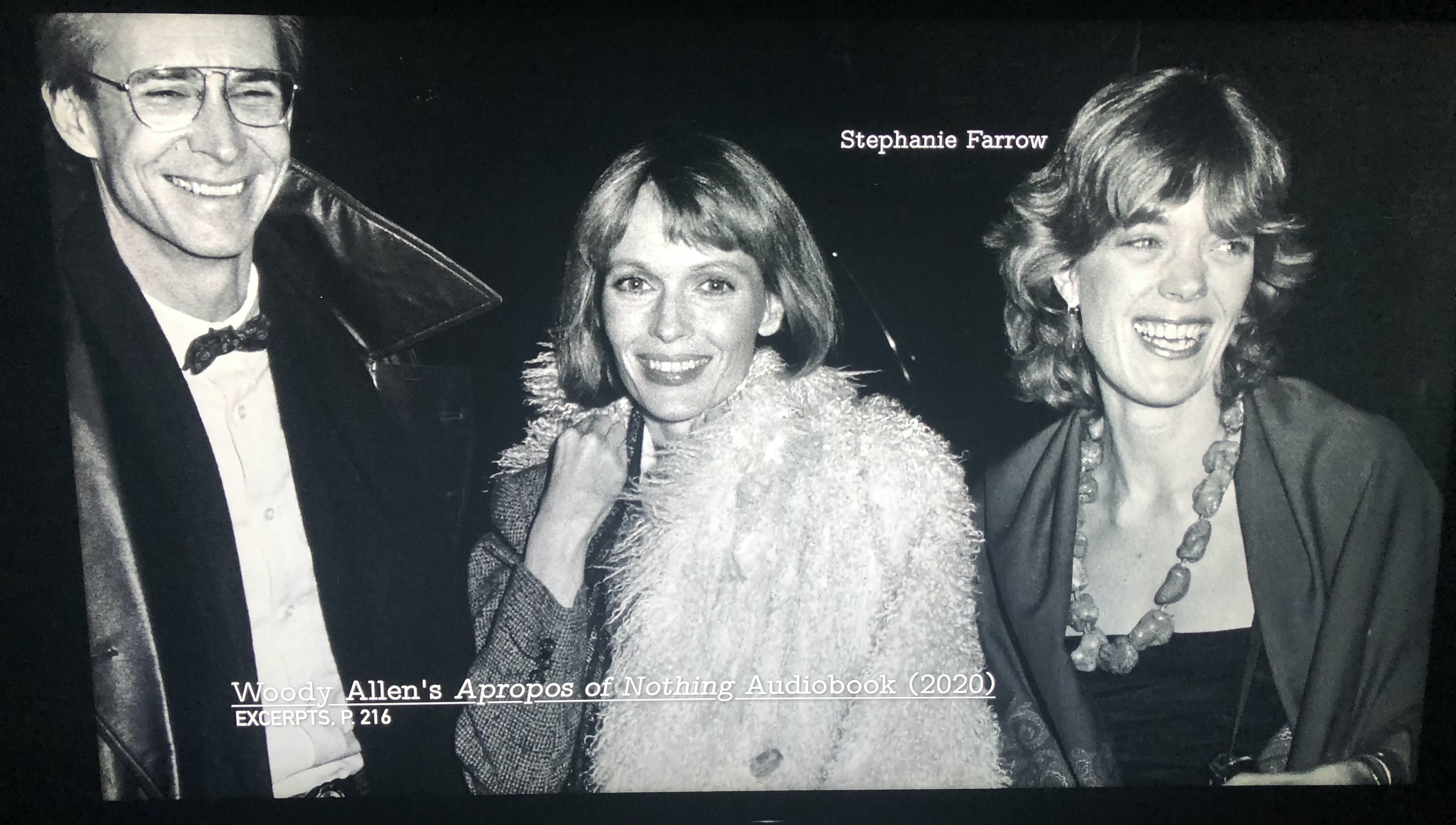 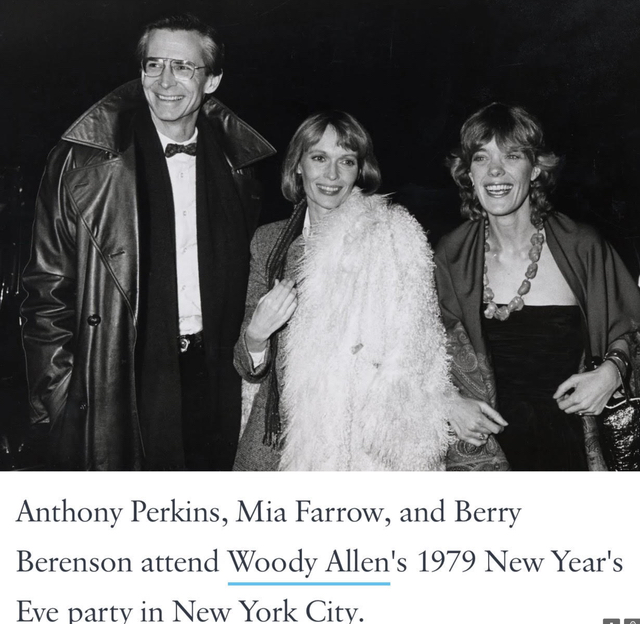 February 21, 2021by Jeffrey Wells40 Comments
« Previous post
“I’ve Been Around The World In A Plane…”
Next post »
Woody, Soon-Yi Statement