Sometimes in the science of Oscarology it takes a few years to understand the political reasons (for all Oscar triumphs are political) behind this or that winner snagging a trophy.

Take the Moonlight win, for example. Thanks to Spike Lee’s refreshing frankness, we can now safely assume that the deciding factor behind Barry Jenkins’ film beating La La Land was about Academy members being able to tell themselves that #OscarsSoWhite had been squarely faced and responsibly negated.

But in the days following the 2.26.17 Oscar telecast, many were saying “of course!…of course Moonlight was obviously better than La La Land!…on top of which it was wrong for a white guy to love jazz.” 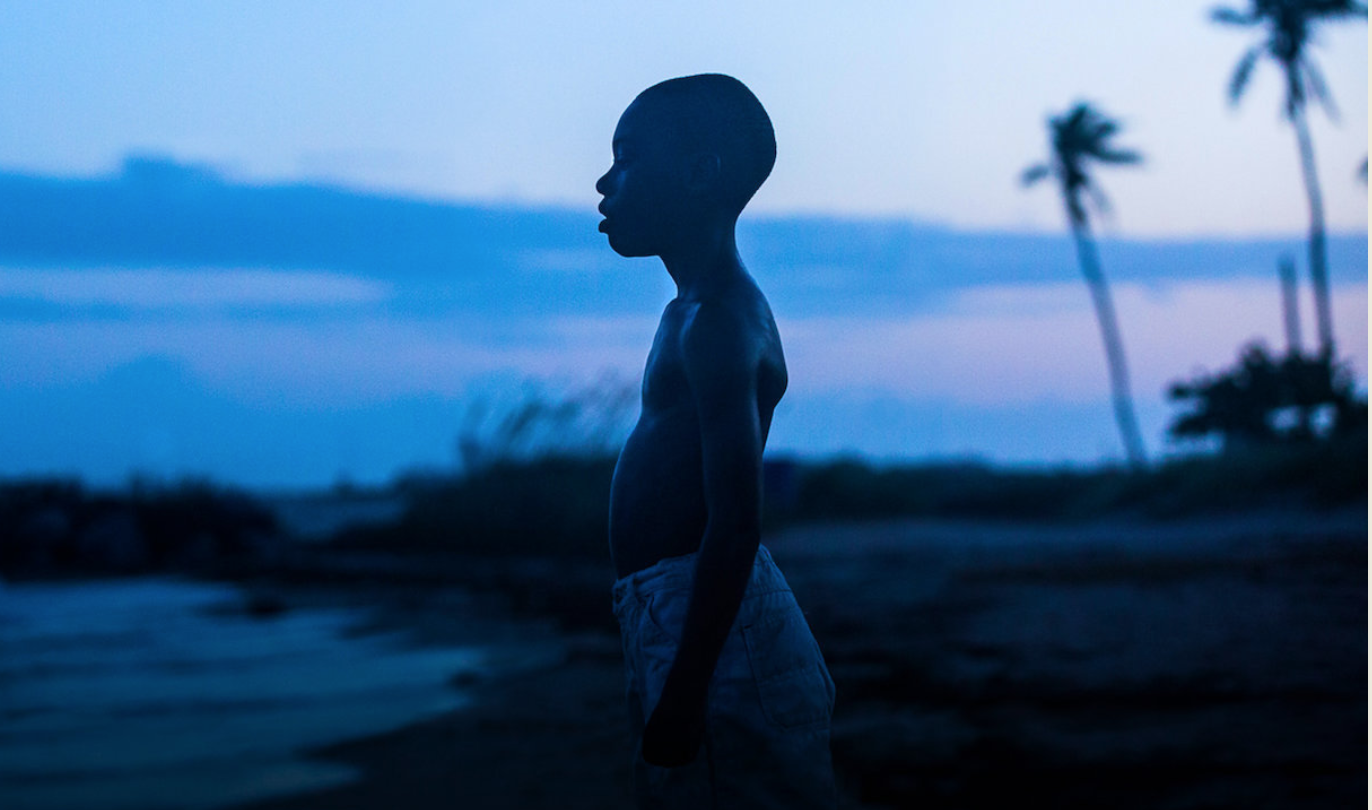 I didn’t feel that way, but the mob was on a roll.

“Putting Moonlight To Bed,” posted on 3.4.17: “This is several days old and yesterday’s news, but a 2.28 Hollywood Reporter piece by Stephen Galloway that derided the echo chamber of Oscar punditry and the failure of the know-it-alls to foresee Moonlight‘s Best Picture win (“Why the Pundits Were Wrong With the La La Land Prediction“) was wrong in two respects.

“As I was shuffling out of the Chuck Jones I kept saying to myself “That‘s a masterpiece?” (Peter Sellars, sitting in front of me, had insisted it was before the screening started.) If there was ever a Best Picture contender that screamed ‘affection and accolades but no Oscar cigar,’ it was Moonlight. And the Oscar pundits knew that. Everyone did.

“I’ve already made my point about Moonlight in the Ozarks. It’s just a head-scratcher. And two, Galloway’s contention that only pipsqueaks with zero followings were predicting or calling for a Moonlight win is wrong.

“As I noted just after the Oscars, esteemed Toronto Star critic Pete Howell and Rotten Tomatoes‘ Matt Atchity were predicting a Moonlight win on the Gurus of Gold and Gold Derby charts. As I also noted, Awards Daily‘s Sasha Stone hopped aboard the Moonlight train at the very last millisecond, although she stuck to La La Land for her Gurus of Gold ballot. These are facts, and Galloway’s dismissing Howell and Atchity was an unfair oversight.”

** It wasn’t safe to say that Moonlight ‘s win was about Academy members covering their ass until Lee said this on 6.21.17. After that it was olly-olly-in-come-free.