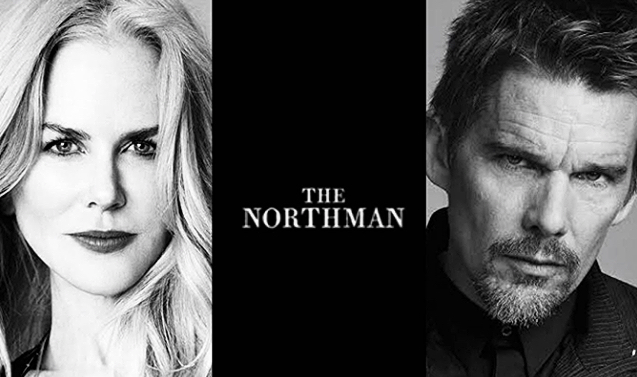 January 13, 2021by Jeffrey Wells8 Comments
« Previous post
Bend My Mind
Next post »
Intestinal Fortitude, Or A Lack Of