John Carpenter to the critics who’ve been wetting themselves over Get Out since it premiered at the Sundance Film Festival on 1.24.17: “I’ve been quiet over the last eight months because Jordan Peele‘s a sharp, savvy actor, comedian and filmmaker, and he deserves his day in the sun. But Get Out was a tribute to me, okay? To the kind of mid-budget socially reflective genre satire that I used to make. I’m the godfather, I own the patent, and now that Oscar season has begun I want a little acknowledgment of this. Okay, Larry Cohen might have been another inspiration, along with, I suppose, The Stepford Wives. But have any of you pricks even mentioned my influence in your reviews? Would you even say the name Carpenter if I didn’t grab the mike and say ‘c’mon, what the fuck, guys…let’s be fair about this’? 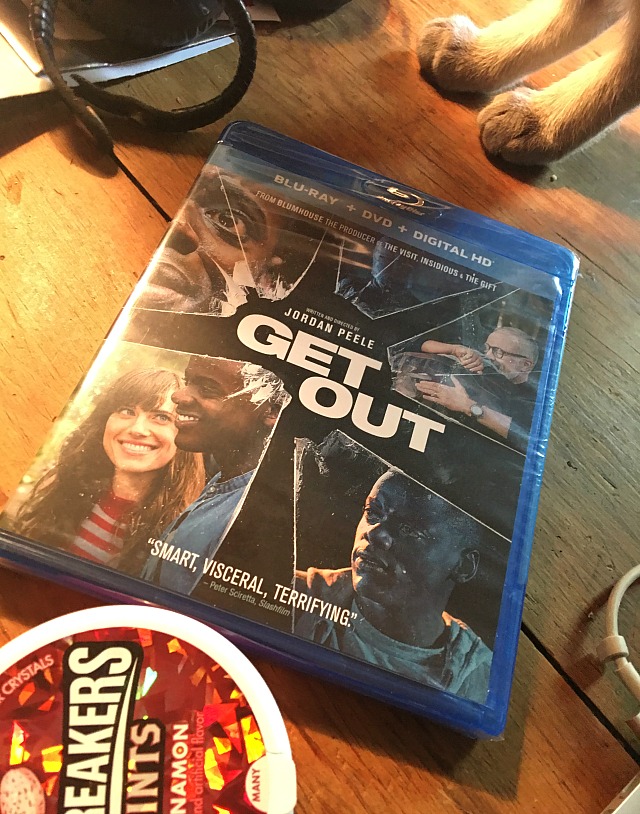 September 16, 2017by Jeffrey Wells63 Comments
« Previous post
How Did It Play in East Hampton?
Next post »
Actual Death of Don Fanucci