By the same token it’s vaguely or mildly satisfying to correctly predict Oscar winners, yes, but the real joy (or my real joy) comes from knowing that certain Oscar prognosticators or advocates got it wrong.

Like when Green Book won the Best Picture Oscar — a nice, emotionally poignant film about a parent-child relationship on the road had triumphed, fine, but the joy was in knowing that the Green Book haters (including Ingkoo Kang and Guy Lodge and the Indiewire wokesters) had been told by an Academy plurality to go fuck themselves.

The only Oscar moment that will deliver any kind of real suspense tonight is the Best Actress face-off between Viola Davis and Carey Mulligan.**

The bottom line is commonly understand all around: this is not a good year to be a white Oscar nominee, and so Viola, whose performance in Ma Rainey was, is and always will be a chore to sit through, probably has it in the bag. Unless Frances McDormand takes it, and that, no offense, will be a totally deflating “oh, God” moment if there ever was one.

But I’m hoping and praying for a Mulligan upset, not just because she and Emerald Fennell caught some kind of bottled lightning with the chilly but hardcore Promising Young Woman, and not just because I’ve been a Mulligan fan since I first saw her in An Education in January ’09, but also because — it almost makes me giddy to think about this — Variety‘s Clayton Davis has totally written Mulligan off. 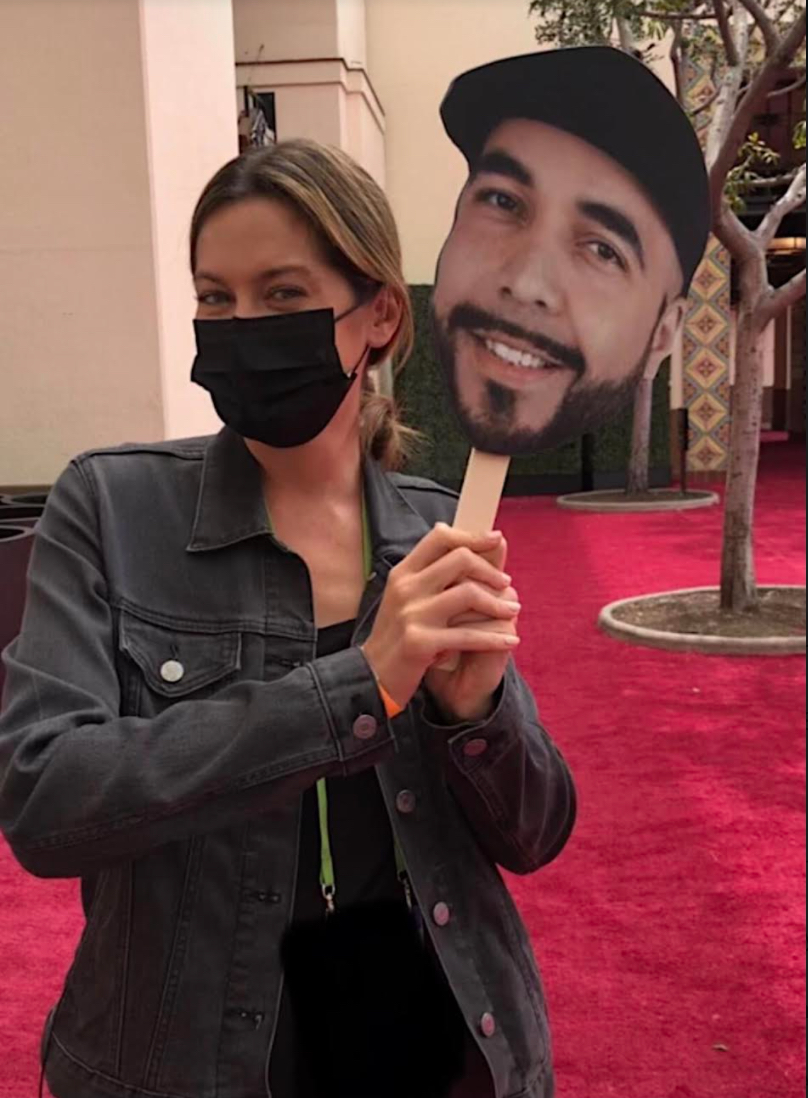 ** Yes, I 100% concur that Andra Day gave the richest, most-lived-in lead-actress performance but it’s not in the cards for her, largely because The United States vs, Billie Holiday is no one’s idea of a good film.