In West Side Story, director Steven Spielberg and choreographer Justin Peck deliver a clever bit during the performance of the “Jet Song,” which is mostly sung by Mike Faist‘s Riff. Call it a form of engineered rhythmic punctuation.

This bit knocked me right out. From that point on I was sold. 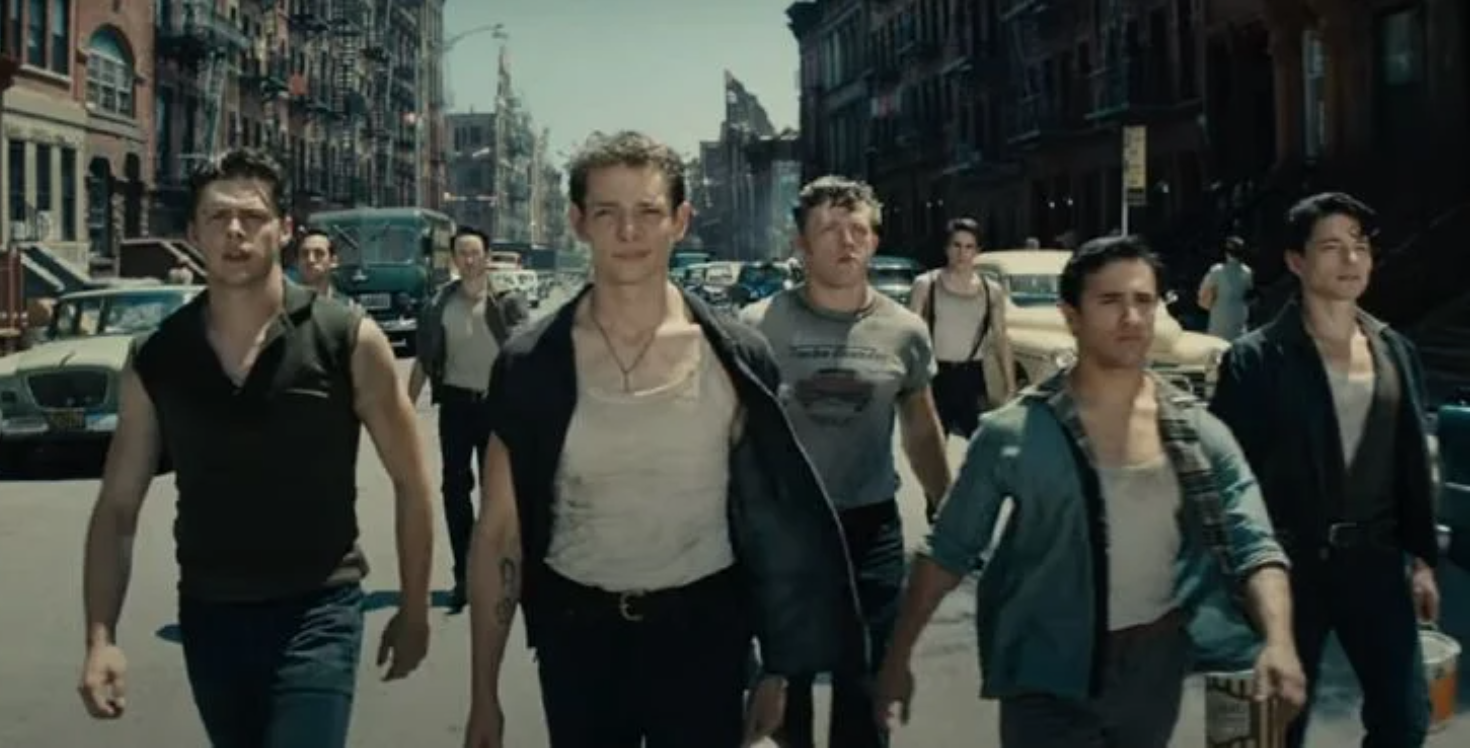 December 9, 2021by Jeffrey Wells20 Comments
« Previous post
Not Much Tension in Best Actor Race
Next post »
Here’s To You, Jussie Smollett