My Diana Cup Is Full

I didn’t watch season #4 of The Crown (the one with Emma Corrin as Lady Diana Spencer) until last summer, but once I’d gotten through it I felt sated and satisfied. My basic attitude was “that was pretty good…actually very good, but I think that’ll do.”

But then I was obliged to sit through the big Spencer screening at Telluride and endure all the subsequent hype and hoopla (Kristen Stewart for Best Actress). And then came the Diana doc, “The Princess,” at Sundance ’22.

And it’s still not over. Sometime later this year we’ll have to sink into The Crown‘s fifth and sixth season with Elizabeth Debicki and Dominic west as Diana and Prince Charles.

Debicki is 6’3″, of course, and West is six feet even. That means he had to adopt an Alan Ladd approach — i.e., stand on boxes or wear lifts when sharing close-ups. 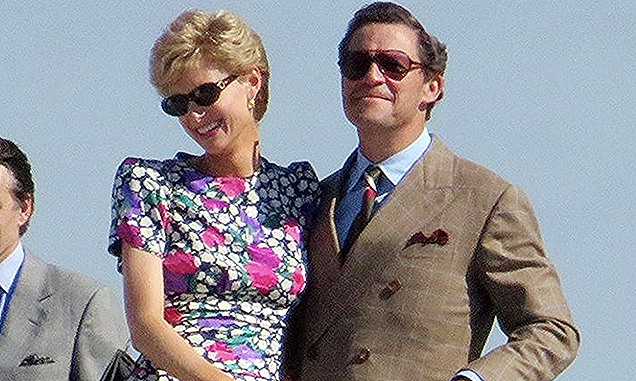 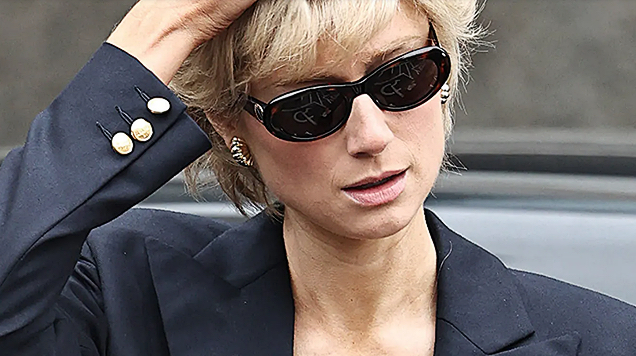 January 23, 2022by Jeffrey WellsNo Comments
« Previous post
Dishonest Topography
Next post »
No Respect For Guys Who Name-Change In Their 40s