Nancy Wells Whom I Loved

Nancy Wells, my dear mom, passed Sunday night. She gave me everything — life, love, love of the arts (she turned me on to Peter Tchaikovsky, Ingmar Bergman, Alfred Hitchcock, John Updike, Frank Sinatra, George Gershwin…the list is infinite) and particularly love of theatre. She was the beating heart and balm of our family — 90% of the joy and spunk and laughter came from her, and she basically saved me and my brother and sister from my father’s alcoholic moodiness when we were young. (Not to diminish my dad’s influence too much — he gave me the writerly urge along with the barbed attitude, such as it is. But I would have been dead without my mom’s emotional radiance and buoyancy.) My mom loved show business, plays, films, music. She worked for NBC and BBC in the old days, acted in several plays in New Jersey (including Somserset Vaughn‘s The Constant Wife) and directed two or three plays at the Wilton Playshop. She was partnered in her own real-estate business in the late ’70s and early ’80s. 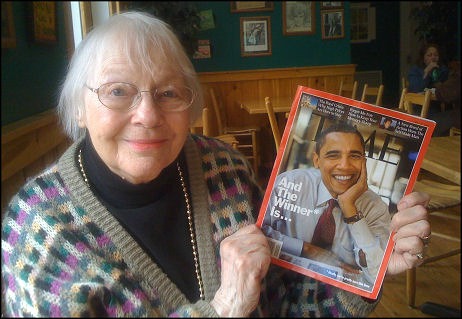 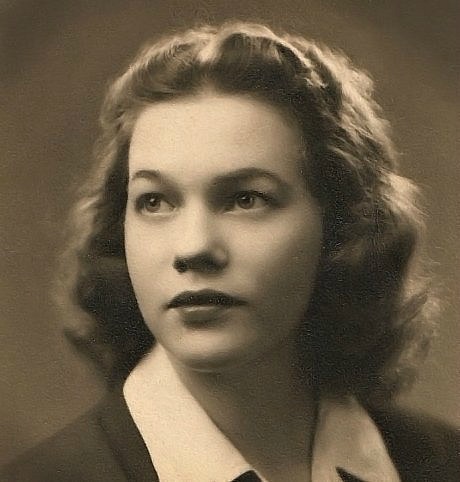 She had been gradually slipping away for a couple of years (during my last visit in early May she didn’t even open her eyes), and now, at last, her peace is absolute.

The corporates at the Watermark called and left a message about “an update on your mother’s situation” around midnight on Sunday. I called back and left a message…nothing. They called again this morning to say she’d “expired” at 8:55 pm Sunday night. Isn’t that what driver’s licenses and AAA memberships do — expire? I’m presuming that the Watermark, a perfunctorily compassionate if corporate-minded concern, learned from focus testing that the word “died” or “passed” is upsetting for immediate family members.

I’m flying back to New York this weekend for a gathering of some kind. 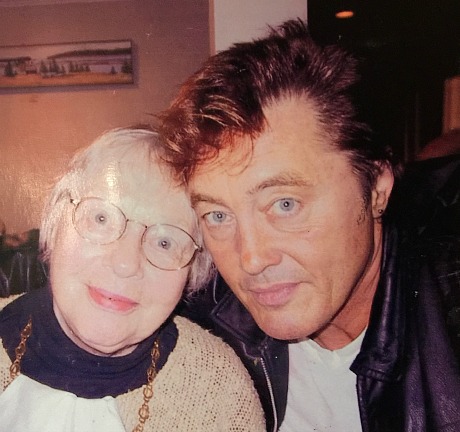 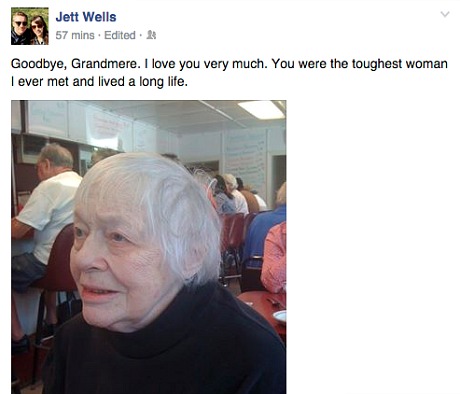