Nate Parker has it

I’d love to get into Denzel Washington‘s The Great Debaters, which I saw this evening, but it’s early yet. Discussions and terms await. But it’s essential to mention Nate Parker, who plays one of three African-American debaters (the other two played by Jurnee Smollett and Denzel Whitaker) from Wiley College in 1935 who wound up debating the Harvard University team, under the guidance of Washington’s Melvin B. Tolson. 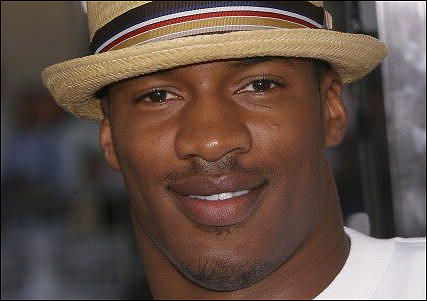 I’ve never seen Parker before, but he’s got it. He’s charismatic, good-looking…a “tan” Paul Newman (as Newman was in The Young Philadelphians) who looks people in the eye cool and steady, and perhaps has a slight weakness for women.