Cheers to the National Society of Film Critics for denying their Best Supporting Actress award to Gone Baby Gone‘s Amy Ryan, and instead handing it over to I’m Not There‘s Cate Blanchett. Somebody bucked the tide! Admire that backbone. On top of which Blanchett deserves. 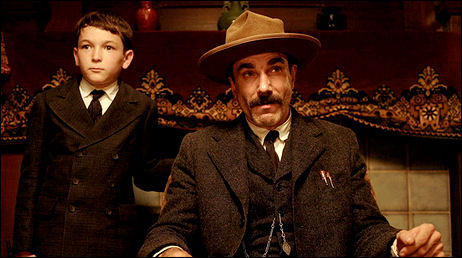 January 5, 2008by Jeffrey Wells22 Comments
« Previous post
Another snatch
Next post »
All that dark and all that cold