Need To Drive Into Manhattan…

…for my early-evening date with Guillermo del Toro‘s Nightmare Alley (which is getting raves for its cinematography and production design), and a little running around after, so I need to delay some of the posts I have planned. But in the meantime…

The night before last I had an excellent time re-watching Spike Lee‘s Inside Man, which is now 15 and 1/2 years old. One of my thoughts was “jeez, Denzel looks so young!” — he was around 51 or 52 during filming. No spring chicken, but much more buoyant looking compared to his 2021 constitution.

Anyway, the HE community needs to assemble a list of the best crime or heist films in which the “bad guys” get away with it**. The first of these would have to be Lewis Milestone and Frank Sinatra‘s Ocean’s 11 (’60) — no, they didn’t get to keep the money at the end but they weren’t caught or punished by the law, and were free to try again. Peter Yates‘ Robbery (’67), to some extent. Norman Jewison‘s The Thomas Crown Affair (’68), of course. Thieves get to keep the loot in Peter Yates‘ The Hot Rock (’71), and of course the cops never get wise.

What are the other big titles in this realm? 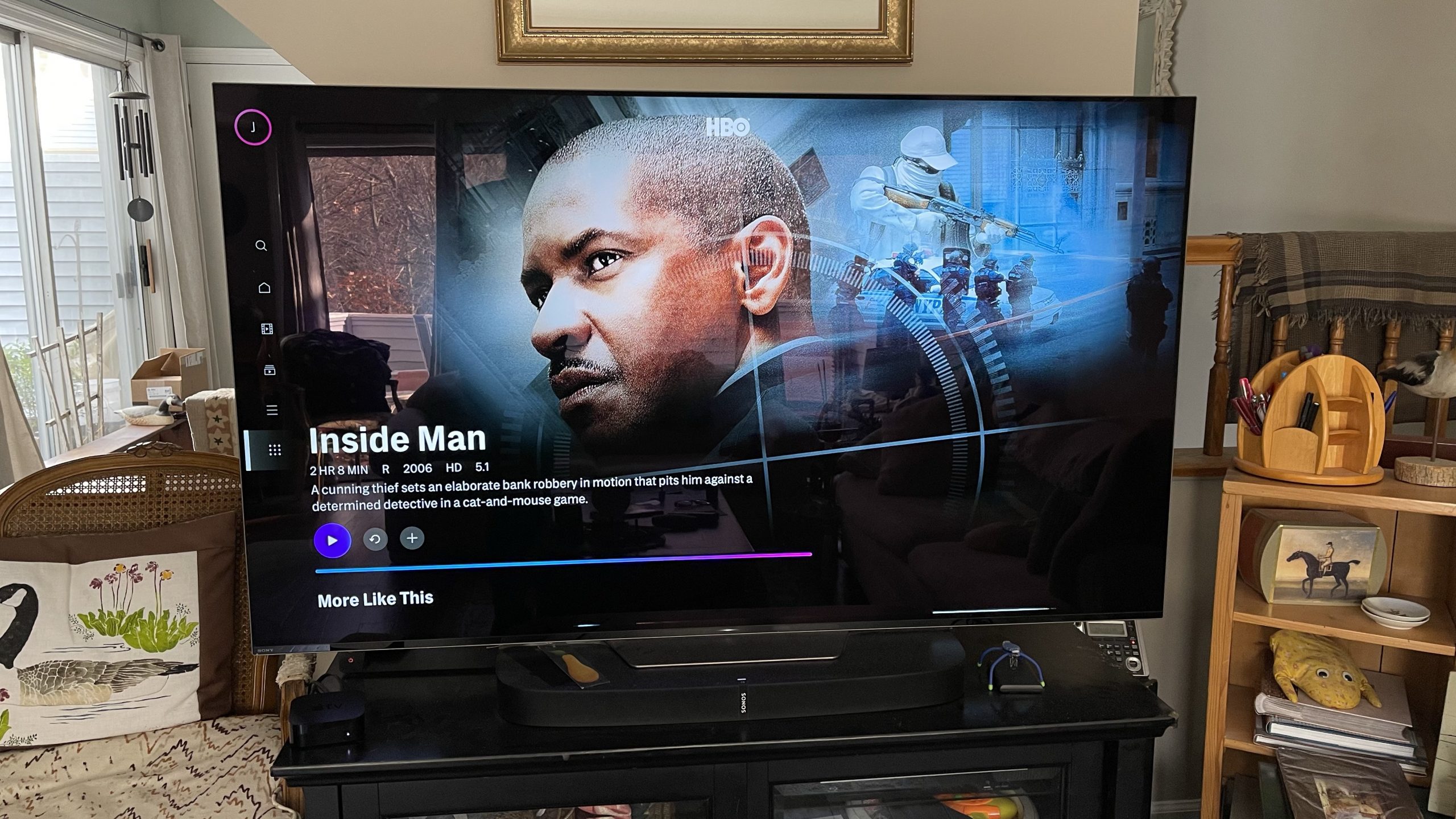 ** Not Rififi, not Topkapi…a lot of gangs got busted or went home empty-handed in the ’50s and early ’60s.