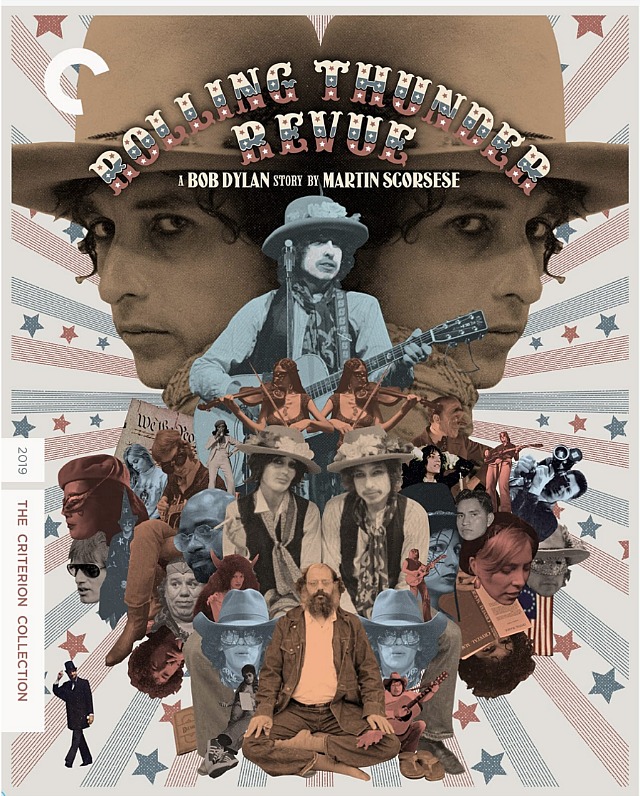 Exasperated, I wrote an email to Toronto-based film and music critic Peter Howell, who actually attended an RTR concert in Canada at age 19 and reviewed the concert for a Toronto daily.