“I Never Heard Anything Hank Sang That I Didn’t Believe”

Tom Hiddleston seems to offer a near-perfect physical reincarnation of the late Hank Williams in Marc Abraham‘s I Saw the Light (Sony Pictures Classics, 11.27). He’ll most likely be impressive in other respects. Directed, written and produced by Abraham and based on “Hank Williams: The Biography” by Colin Escott, George Merritt and Bill MacEwen. The question is when & where will I Saw The Light start to be seen…Telluride, Toronto or you-tell-me? 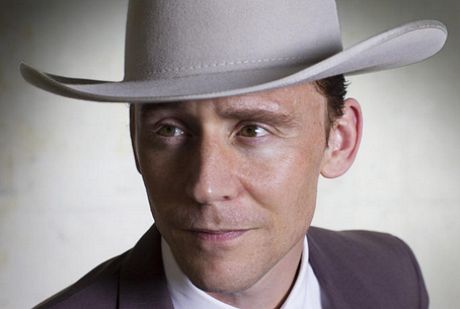 Tom Hiddleston as Hank Williams in Marc Abraham’s I Saw The Light (SPC, 11.27) 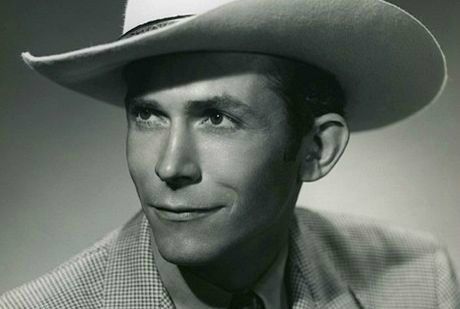 “I don’t mean to sound like an asshole but I’m feeling a slight fatigue about troubled-musician biopics. We’ve just seen two docs about this situation — Liz Garbus‘s What Happened, Miss Simone? and Asif Kapadia‘s Amy, and it was just announced that Don Cheadle‘s Miles Davis biopic will close the N.Y. Film Festival. And now I Saw The Light — yet another saga of a famous, gifted musician who succumbed to booze and/or drugs and led a turbulent personal life. (Yes, Davis beat his cocaine problem but it also took its toll.) Light delivers an ummistakable echo of James Mangold‘s decade-old Johnny Cash biopic, Walk The Line. Both films share a simple declarative title with the same cadence, and unfold against the same country-music milieu.

“I’ve heard from a research-screening source about I Saw The Light, which apparently runs in the vicinity of two hours. Hiddleston is said to be strongly invested as Williams but Olsen’s performance as his wife and musical partner Audrey is said to be the real-stand-out. The second-hand source passed along adjectives like ‘unreal’ and ‘scene-stealing,’ and said Olsen could wind up as a Best Actress or Best Supporting Actress contender, as her performance is right on the edge between lead or supporting. Hiddleston and Olsen have been in a relationship since the film shot last year, but if she does indeed steal the film acting-wise (and again, this is just one guy talking so take it with a grain)…well, do the math.” — posted on 7.25.15.