Poor Nine came in eighth place this weekend, beaten by The Princess and the Frog but ahead of Did You Hear About The Morgans? It made $5,544,000, or an average of $3926 at 1412 situations. And this just doesn’t seem right. It feels like an overly harsh verdict. 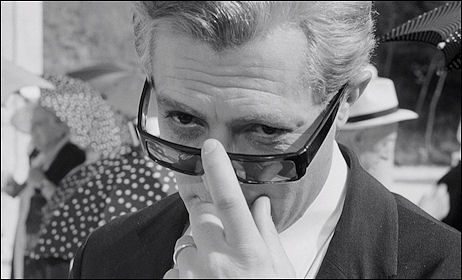 Nine is a reasonably decent, sometimes better-than-decent musical with its own scheme and attitude and (for me) a pair of ace performances from Daniel Day Lewis and Marion Cotillard. It’s not Cabaret, Sweet Charity or Chicago, but the terms “not half bad” and “moderately appealing” could definitely be applied. And yet it’s been clubbed right out of the gate. My heart goes out.

I know, I know — that’s the world we live in. There’s no such thing as a decently made, moderately appealing film making decent or moderate coin. For the most part movies are either instant superhits or they die like dogs — damn few seem to manage a middle road to success. It wasn’t “right” that Steven Soderbergh‘s Che died either. Scores of films obviously fail to cut it theatrically every year. Theatrical is a very costly, very tough sudden-death game.

One of my initial reactions to Nine is that it was ballsy of Harvey Weinstein to produce it in the first place, as he had to realize from the get-go that a film about Federico Fellini‘s “beautiful confusion” (i.e., the initial title of 8 1/2) wouldn’t play with the older Eloi mom-and-pop mall crowd in the same way that Chicago did. That elite mid ’60s Euro-vibe with black shades and cigarettes and coastal Italian villages isn’t a place they call home. 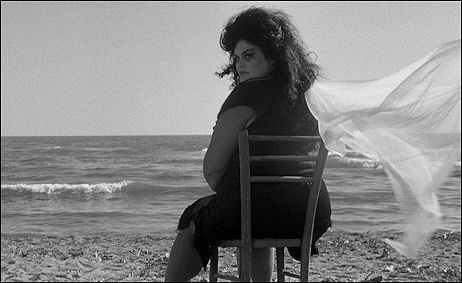 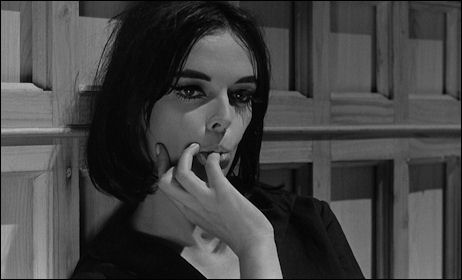 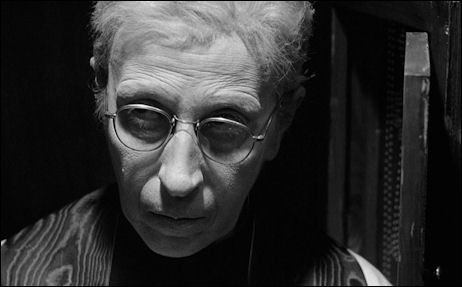