No Peaches Were Harmed During The Making Of This Film 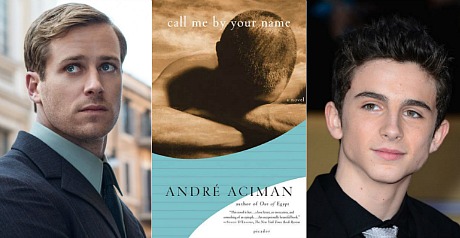 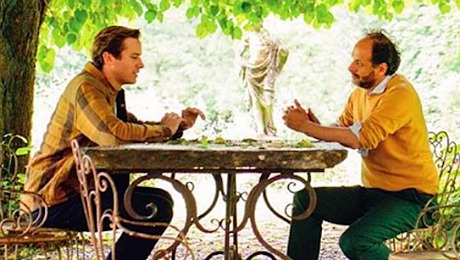 Today’s big news, reported by Variety‘s Ramin Satoodeh, is that Call Me By Your Name has been acquired by Sony Pictures Classics.

The peach scene is said to be a gay equivalent of either the butter scene in Last Tango in Paris or the eating scene in Tom Jones, or maybe a combination of the two. This, at least, is what the comment boards seem to believe. 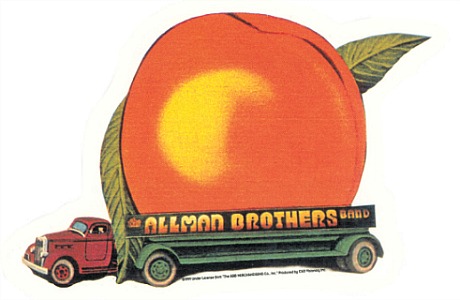