No Stake In This 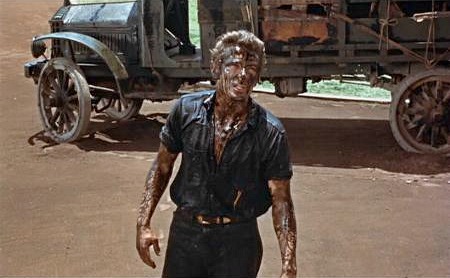