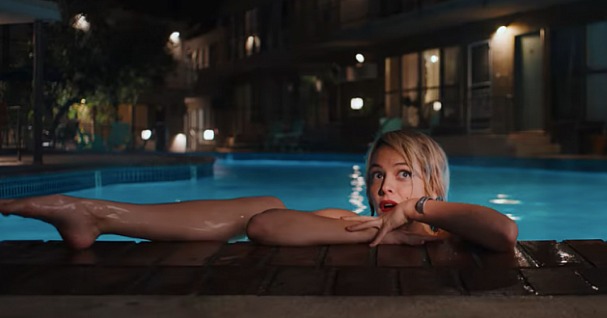 They were also asking him, “Why didn’t you foresee that #MeToo and #TimesUp would be a thing by the time that you finally unveiled your film, and that ass, boob and belly shots wouldn’t play all that well in this new political climate?