This morning I came upon a Facebook post that seemed to say it all, at least as far as my viewpoint is concerned. 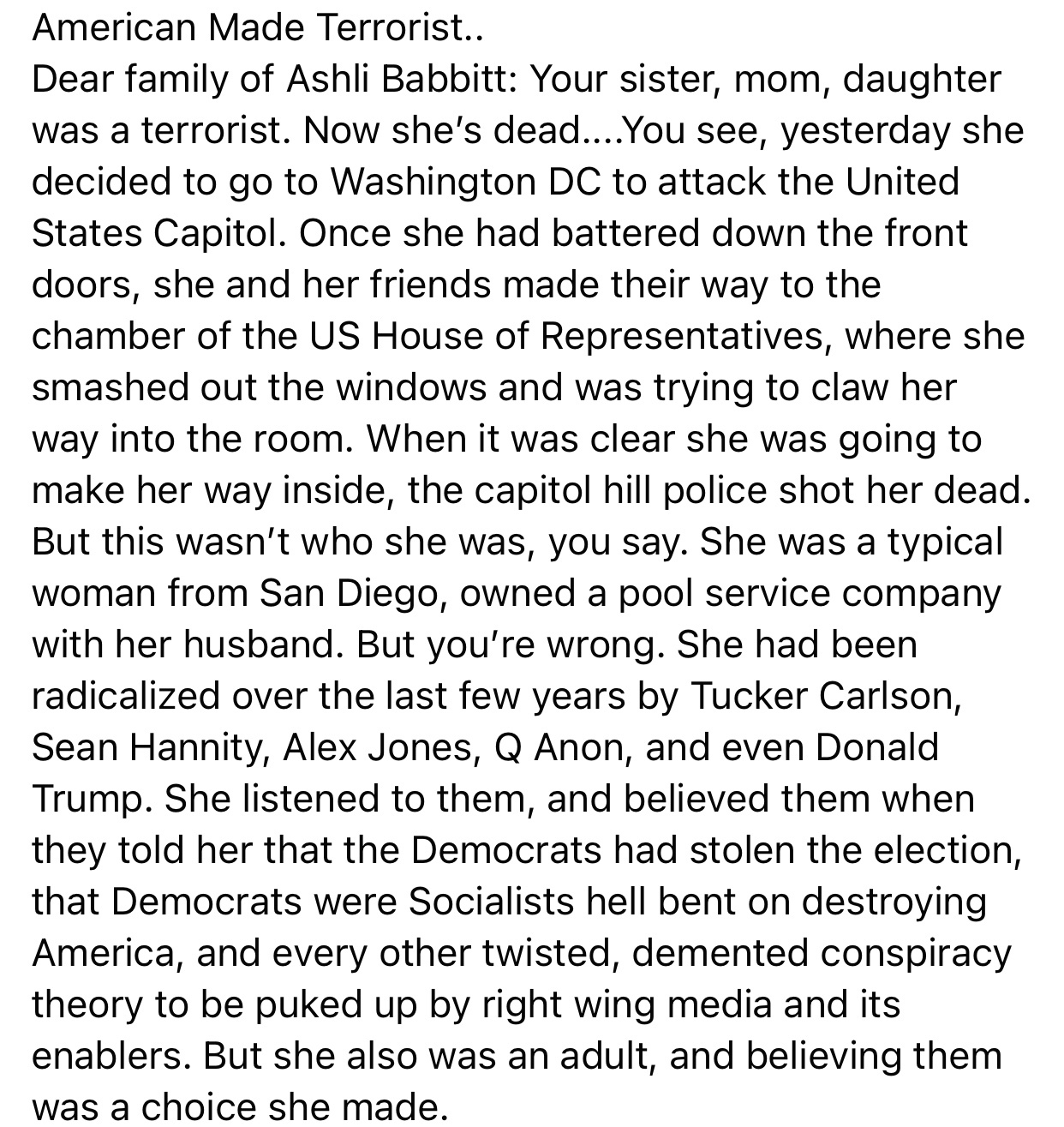 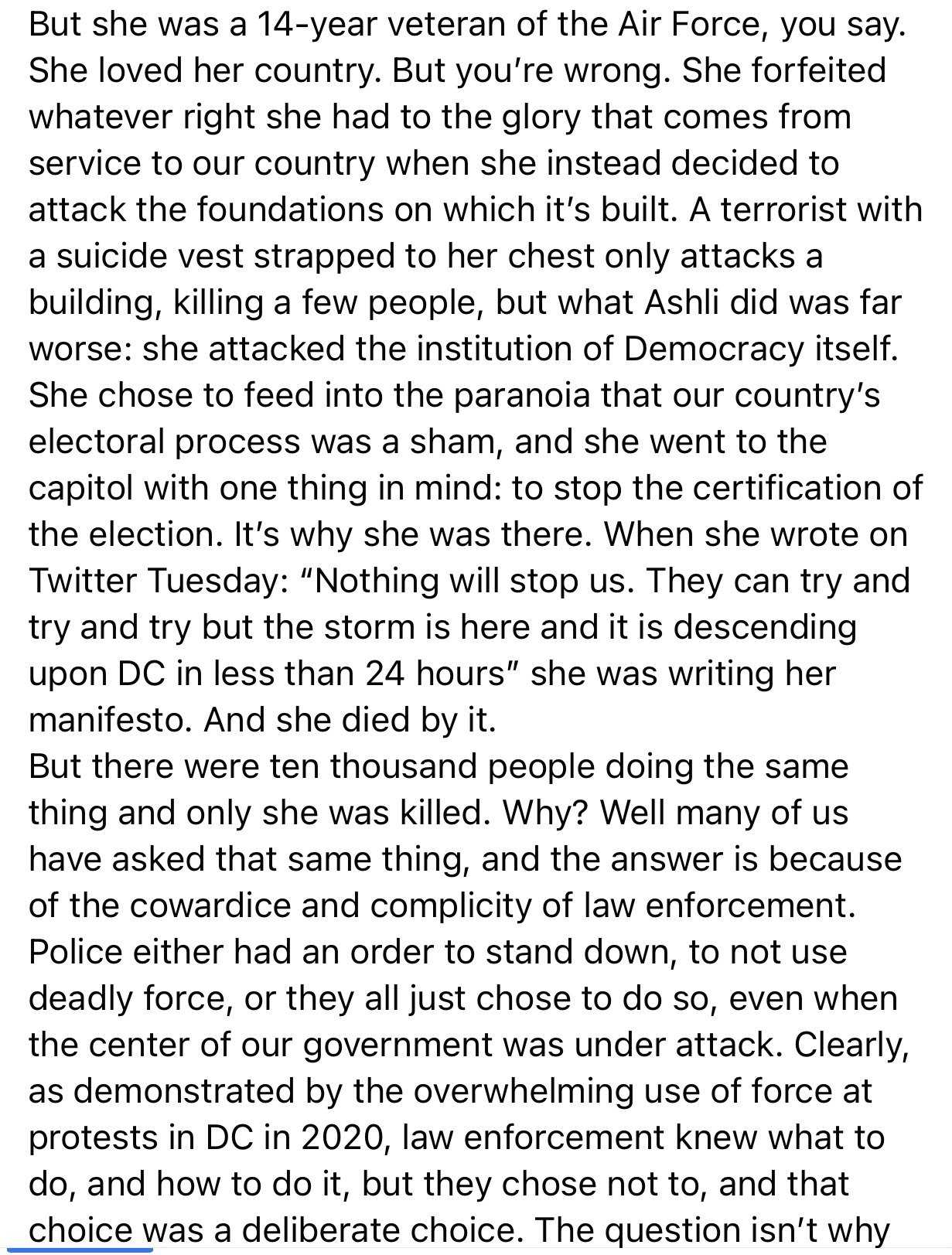 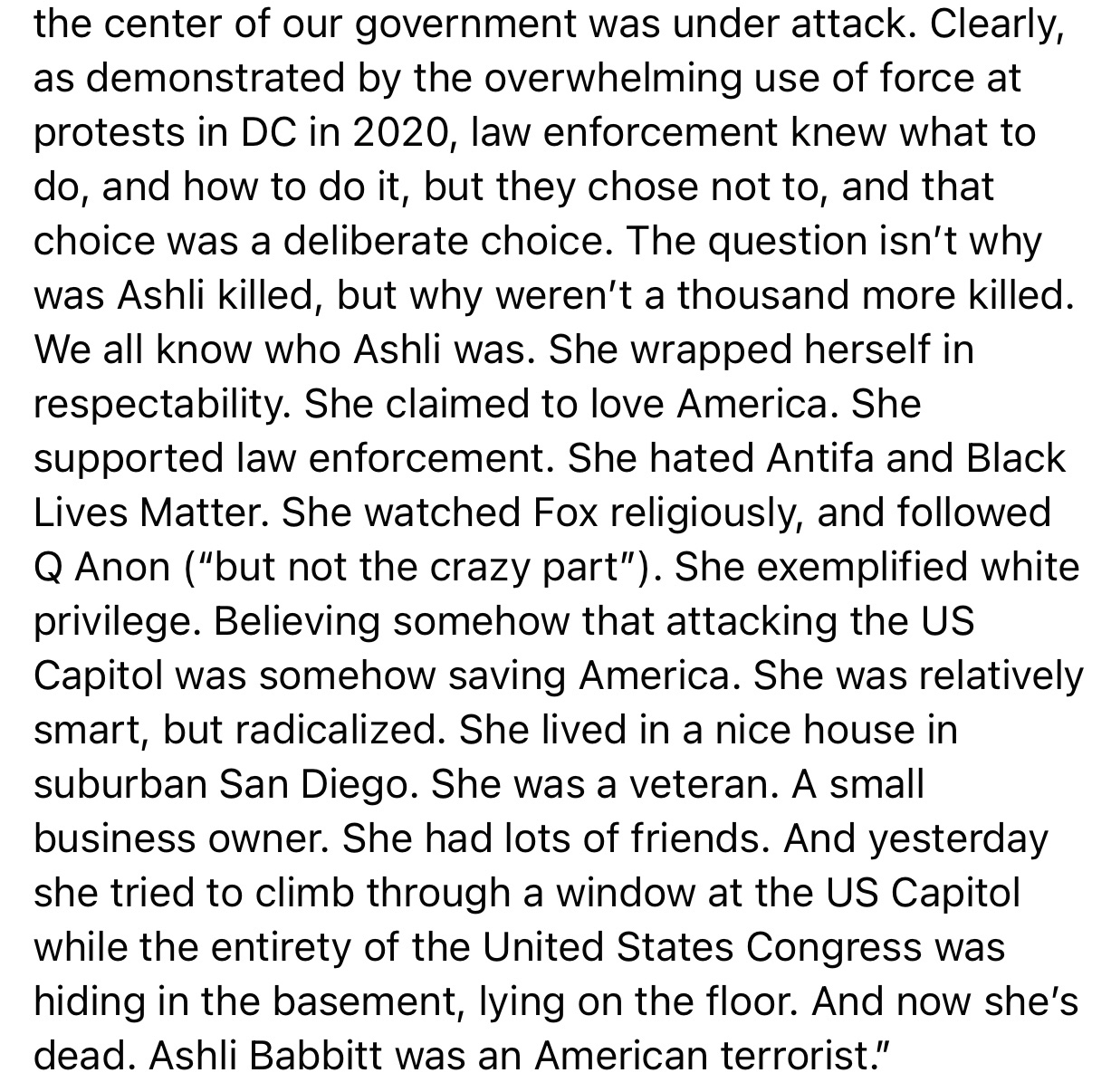