Nobody Wore Hats Like This in 1969….Certainly No One Who Mattered 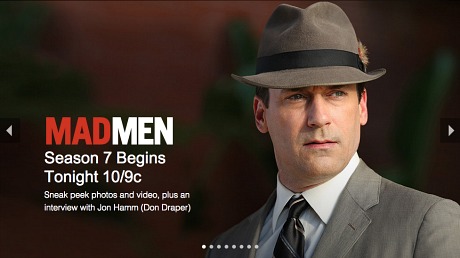