Not Her Year But That’s Okay

Everyone knows The Master‘s Amy Adams is going to lose to Les Miserables‘ Anne Hathaway in the Best Supporting Actress race, but the morning after she’ll still be Amy Adams (and Hathaway will still be Hathaway) and that’s cool all around. She’s next in Spike Jonze‘s Her, she starts work soon on David O. Russell‘s ABSCAM movie, and she might do a Janis Joplin movie after that.

Adams’ big-time career has has been happening for almost eight years. I liked her in Junebug (’05) but hated, hated, hated the film’s red-state value system. I thought she was okay in Enchanted (’07) but I was getting tired of the goodie-two-shoes thing at that point. I like her in Charlie Wilson’s War. I thought she was aces in Doubt (’08) but just okay in Sunshine Cleaning (’09) and Julie & Julia (’09). She was fierce and brilliant in The Fighter — she should have won the Oscar for that. And she’s just as good in Trouble With The Curve, I feel, as she was in The Master. 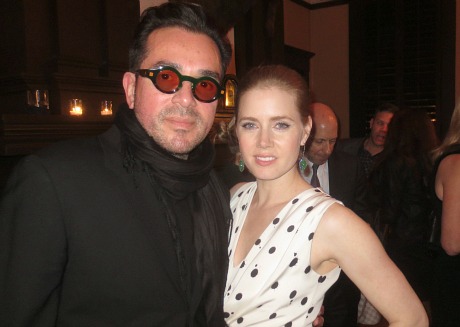 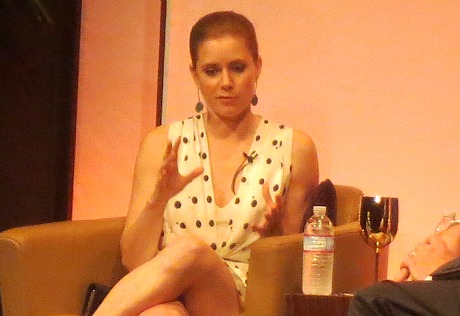 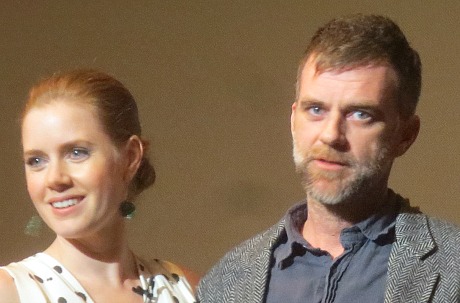 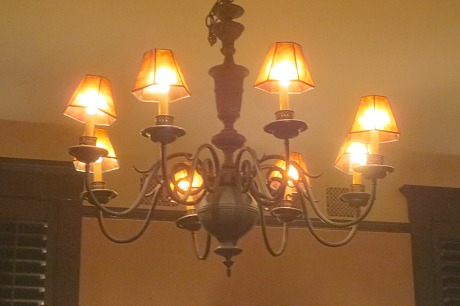 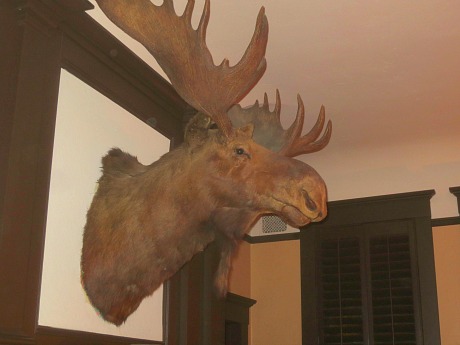 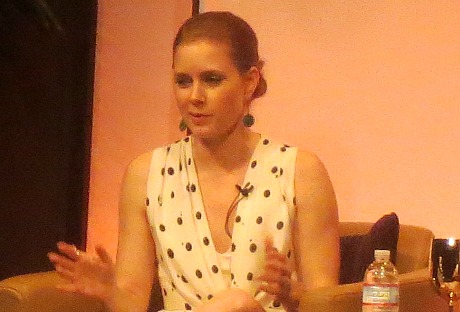 February 1, 2013by Jeffrey Wells18 Comments
« Previous post
We’re All Gonna Get There
Next post »
PTA on Amy Adams