Not A Big Deal But… 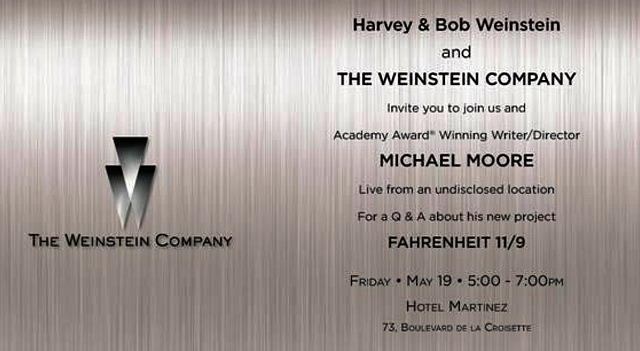 May 19, 2017by Jeffrey Wells8 Comments
« Previous post
I Want To Play My Bicycle
Next post »
Piece Of My Heart