If nothing else the LA Film Festival gives me an excuse to visit old friends and revisit old stomping grounds, so I was kind of looking forward to flying back for next month’s event, which happens from 6.17 to 6.27. But I’m not at all thrilled at the idea of seeing movies downtown, and today’s just-announced slate is underwhelming, to put it politely. 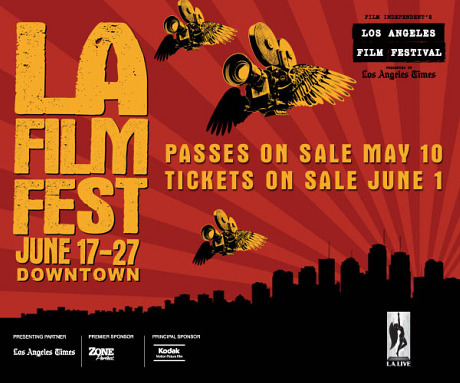 I saw Animal Kingdom, Cyrus and The Kids Are All Right at Sundance…very good, good and meh. I don’t care much about Despicable Me. I spit on Eclipse, the latest Twilight film. I haven’t seen Mahler, Waiting for Superman, The Couch or Revoluccion, but is it worth it fly out to LA, I’m asking myself, so I see them in some LA Live venue? I’ve never much liked downtown LA, although I worship Al’s Bar and Chinatown.