Herewith a brief encounter with the legendary David Ogilvy, the Godfather of all Mad Men and the poet laureate of ’50s and ’60s smooth-as-silk advertising.

It happened in June of ’76 at Chateau de Touffou, a medieval French mansion Ogilvy had purchased in 1966. He had once been married to Anne Cabot, the sister of the mother of my girlfriend at the time, Sophie Black (a descendant of the Cabot family, later to become a fairly renowned poet), and so during our European travels Sophie arranged a drop-by.

Ogilvy was about 65 at the time. He was a wise, learned, blue-blood type with a capacity for snooty bon mots (he described his castle as being located “in the South Dakota of France“) but was quite friendly and gentle and polite. We got along pretty well. I told him my father had been a J. Walter Thompson exec back in the ’60s, and then a Direct Marketing pioneer in the ’70s.

Ogilvy spotted right away that my French was all but non-existent (if it had existed it would have been called moronic), and considerately told his wife Herta that we should only speak English.

David and Herta were as kind and gracious as they come. A delightful interlude. Ogilvy died in July 1999.

Chateau Touffou’s garden had the most luscious, apple-sized strawberries I’ve ever seen or tasted in my life. There was also an underground jail (a leftover from the middle ages) with tiny little cells…horrid. 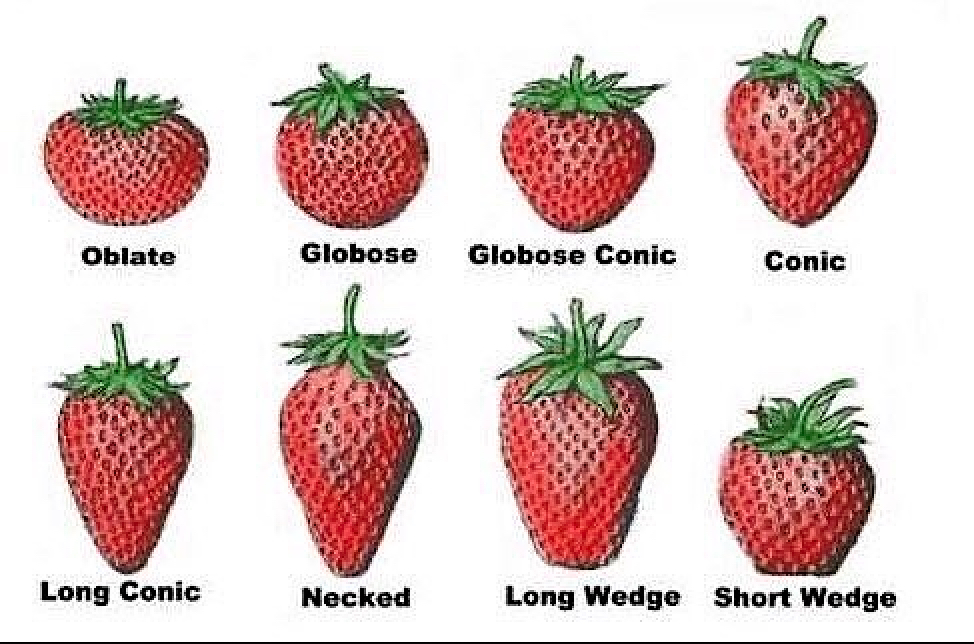 The strawberries grown at Chateau Touffou were huge, almost apple-sized. If I had to classify their shape, I would say they were long-wedge 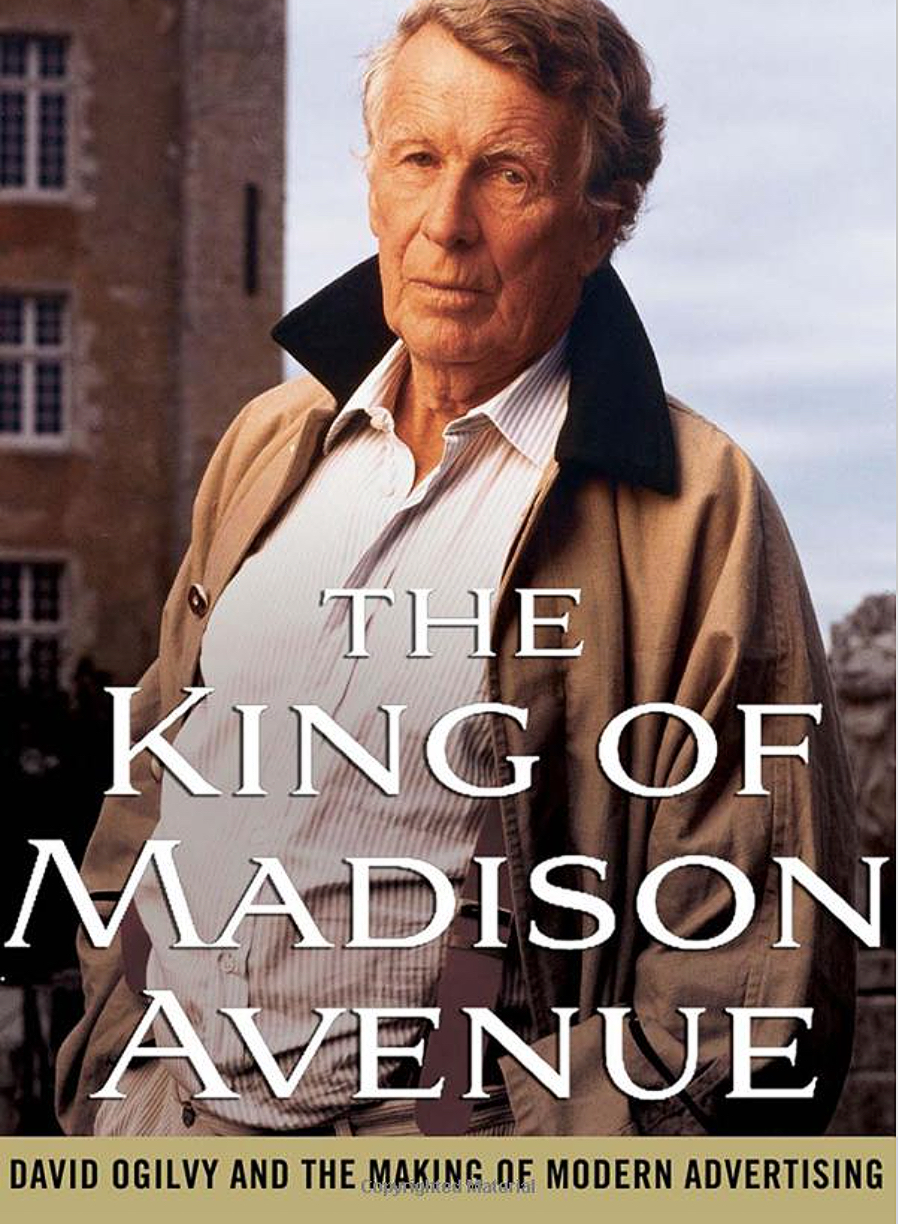