One of Best Fan-Made Trailers Ever

I’ve written a few times about the four different kinds of film scores — (a) old-school orchestral, strongly instructive (telling you what’s going on at almost every turn), (b) emotional but lullingly so, guiding and alerting and magically punctuating from time to time (like Franz Waxman‘s score for Sunset Boulevard), (c) watching the movie along with you, echoing your feelings and translating them into mood music (like Mychael Danna‘s score for Moneyball), and (d) so completely and harmoniously blended into the fabric of the film that you’ll have a hard time remembering a bridge or a bar after the film ends.

But I’ve always enjoyed these movie symphonies the most because their composers — most of them classically trained and European-born — didn’t just write “scores” but created non-verbal, highly charged musical characters. They didn’t watch the film in the seat beside you or guide you along as most scores tend to do — they acted as a combination of a Greek musical chorus and a highly willful and assertive supporting character.

These “characters” had as much to say about the story and underlying themes as the director, producers, writers or actors. And sometimes more so. They didn’t musically fortify or underline the action — they were the action.

If the composers of these scores were allowed to share their true feelings they would confide the following before the film begins: “Not to take anything away from what the director, writers and actors are conveying but I, the composer, have my own passionate convictions about what this film is about, and you might want to give my input as much weight and consideration as anyone else’s. In fact, fuck those guys…half the time they don’t know what they’re doing but I always know…I’m always in command, always waist-deep and carried away by the current.” 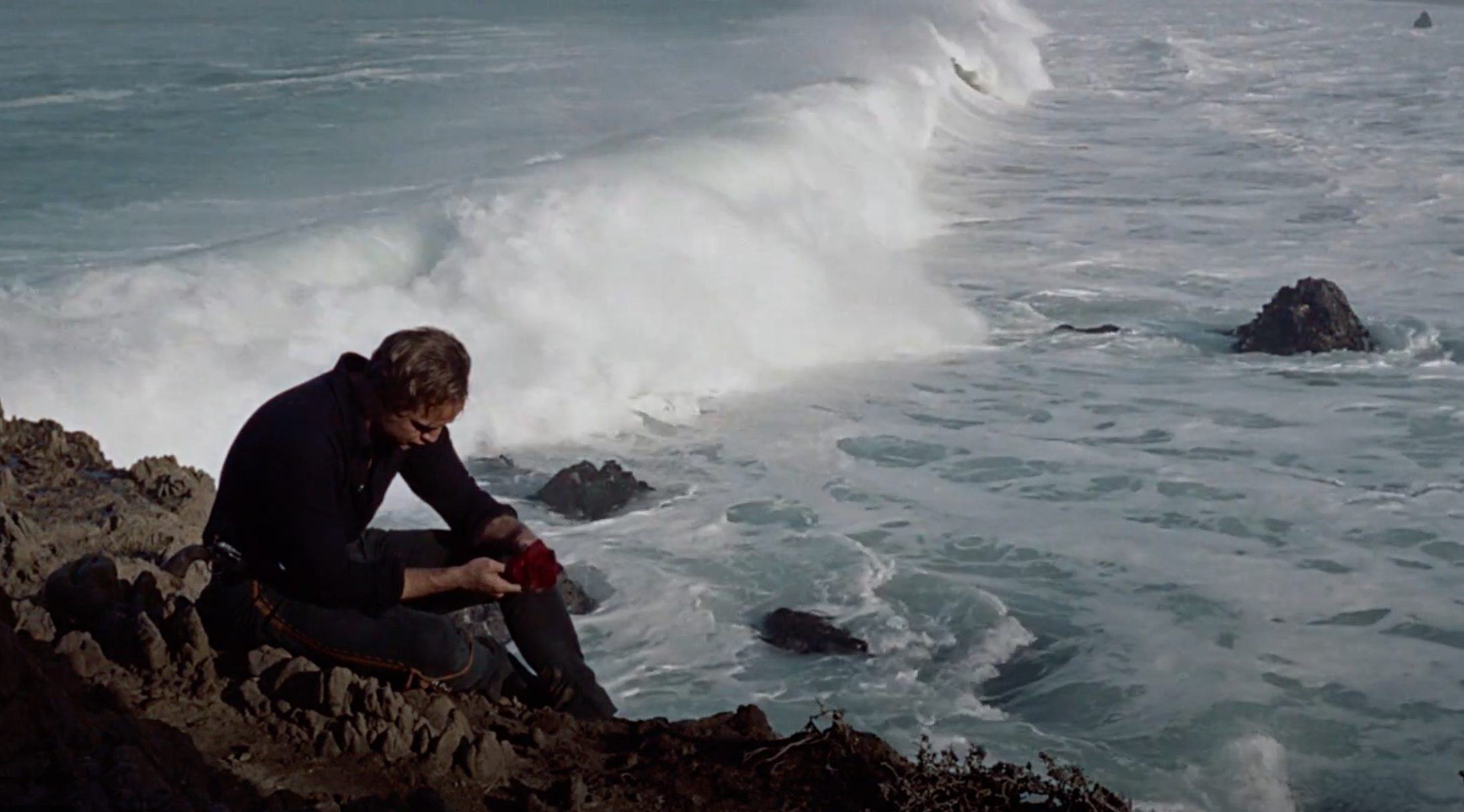 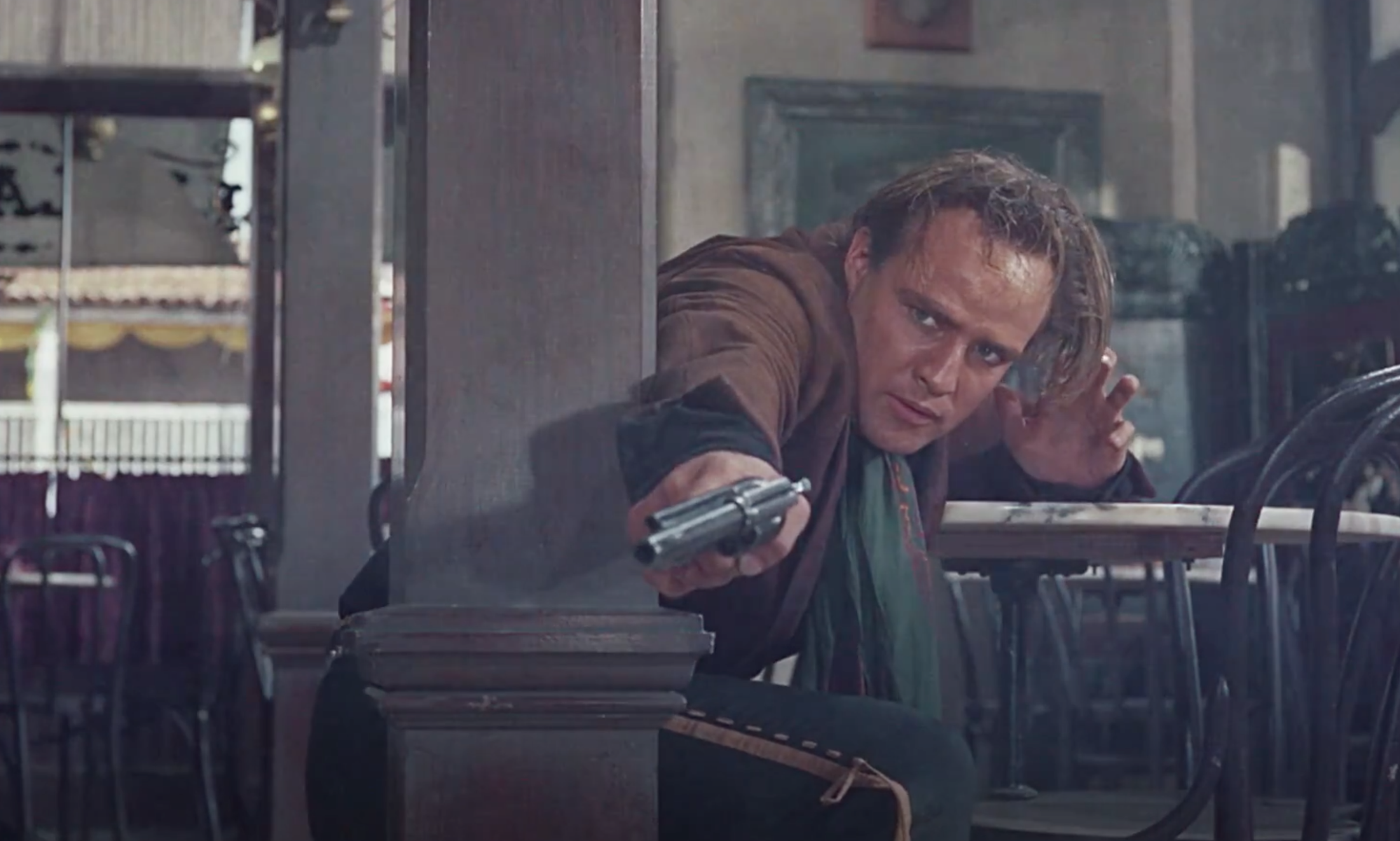