One Tasty Burger of a Novelization 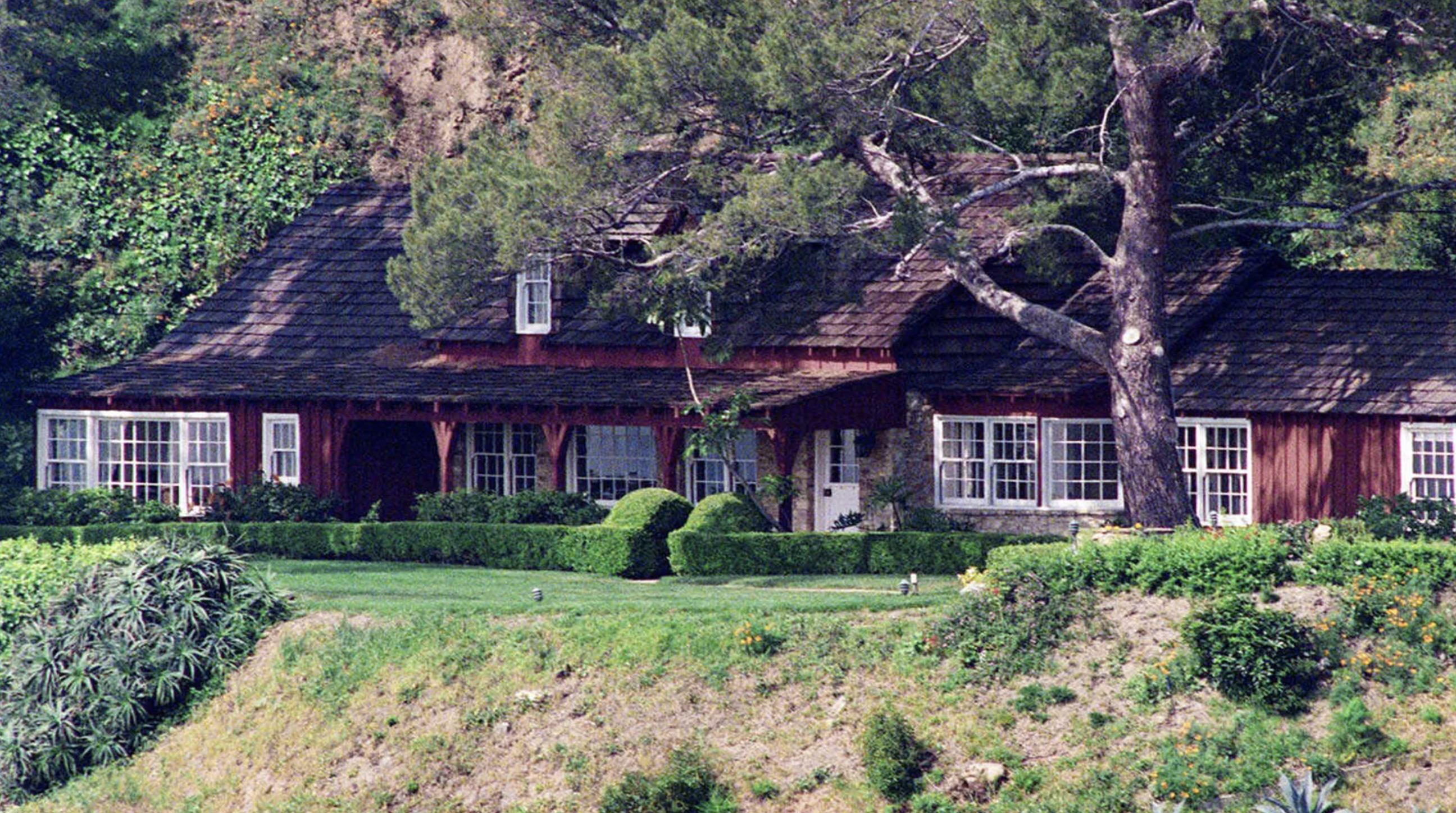 “She wouldn’t tell this to Roman [Polanski], who once made a face and said ‘I hate that bubble-gum garbage.’ But to be completely honest, she liked The Monkees more than The Beatles.

“She knew they weren’t a real group — they were just a TV show made to capitalize on the popularity of the Beatles. Nevertheless, in her heart of hearts, she preferred them. She thought Davy Jones was cuter than Paul McCartney (as evidenced by her attraction to Roman and Jay…she had thing for short guys who looked like twelve-year-old boys). She thought Mickey Dolenz was funnier than Ringo Starr. She was more attracted to Michael Nesmith‘s ‘quiet one’ than to George Harrison. And Peter Tork seemed just as much of a hippie as John Lennon, but less pretentious and probably a nicer fellow.

“Yeah, sure, the Beatles wrote all their own music, but what the fuck did Sharon care about that? If she likes ‘Last Train to Clarksville’ better than ‘A Day in the Life”, she likes it better — she doesn’t care who wrote it.”

July 4, 2021by Jeffrey Wells30 Comments
« Previous post
12 Days Ago, and That’s Okay
Next post »
Is This Movie Material?