Until it is reported there was an element of anger or aggression in yesterday’s accidental killing of Halyana Hutchins on the set of Rust, reporters and twitter wolves need to get stop trying to heartlessly link this tragedy to Alec Baldwin‘s reputation as Mr. Temperamental.

The poor guy is totally destroyed about this, but to the best of my knowledge what happened yesterday afternoon was purely a technical accident. It’s on the non-IATSE propmaster or armorer, whose name has not been released.

Jordan Ruimy: “Apparently the armorer [i.e., the gun person, different that the propmaster] went off set between takes and shot live rounds out of the Colt .45. The armorer apparently forgot to clear the weapon, so there was still a live round chambered. This is absolutely fucking unacceptable. The armorer is the one who should be held accountable.”

The Daily Mail is reporting that the armorer may be female, by the way. 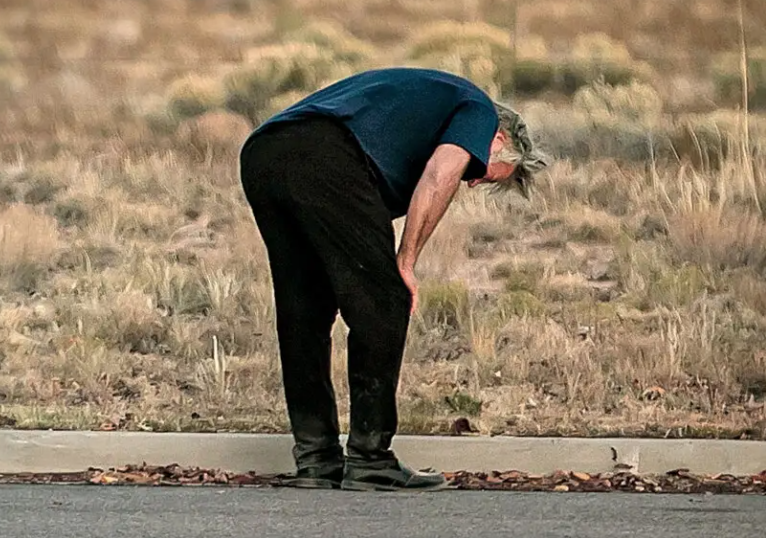