I have nothing novel or interesting to say about the original Romanoff’s…nothing at all. It was a famed Beverly Hills in-crowd restaurant that peaked in the ’40s and ’50s, and was frequented almost daily during this hallowed era by Humphrey Bogart, according to biographer Ezra Goodman. The owner, Michael Romanoff (1890 – 1971) was a character with a bit of a shady past. Some used the admiring, affectionate term of “con man”. He claimed to be descended from Russian royalty, but was actually born as Hershel Geguzin in Lithuania, worked as a Brooklyn pants presser, was deported to France in May of ’32 to serve time for fraud, etc. The movie crowd loved him. The first version of Romanoff’s, located at 326 No. Rodeo Drive (north of Wilshire), ran between ’41 and ’51; the second version (240 So. Rodeo Drive) ran from ’51 to ’62. Romanoff played a maitre’d in a studio simulation of Romanoff’s in A Guide for the Married Man (’67). 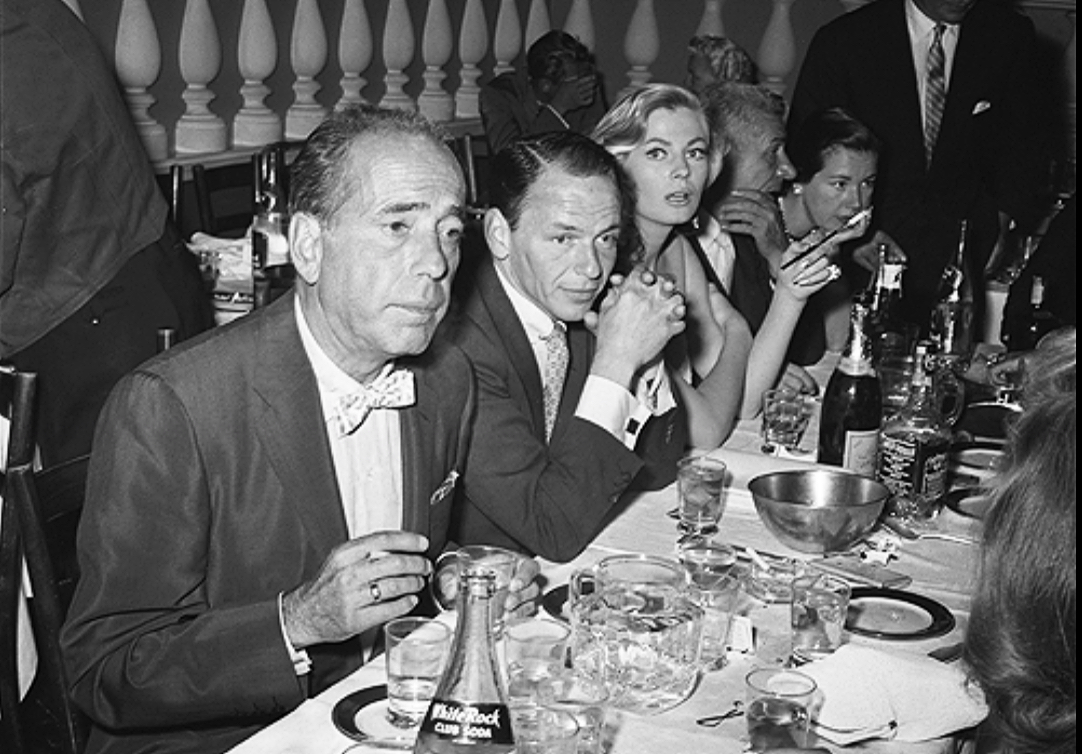 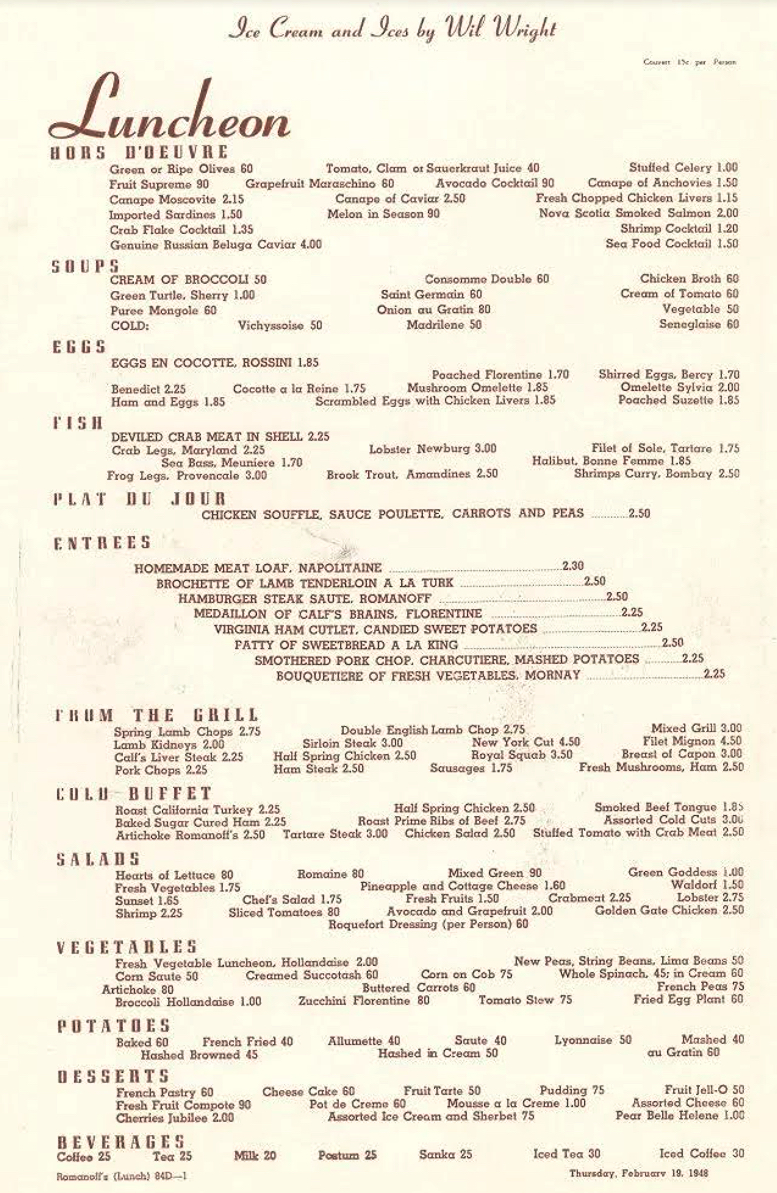 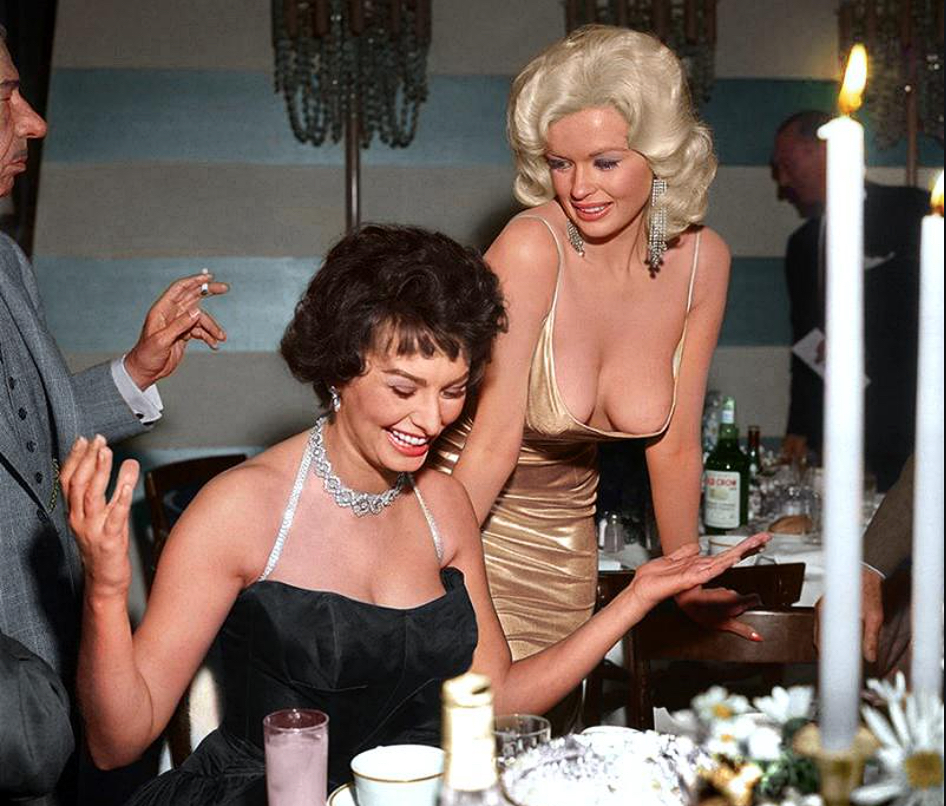 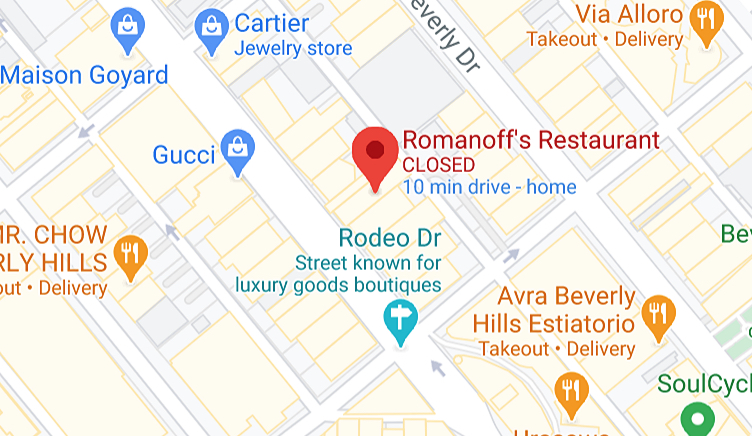 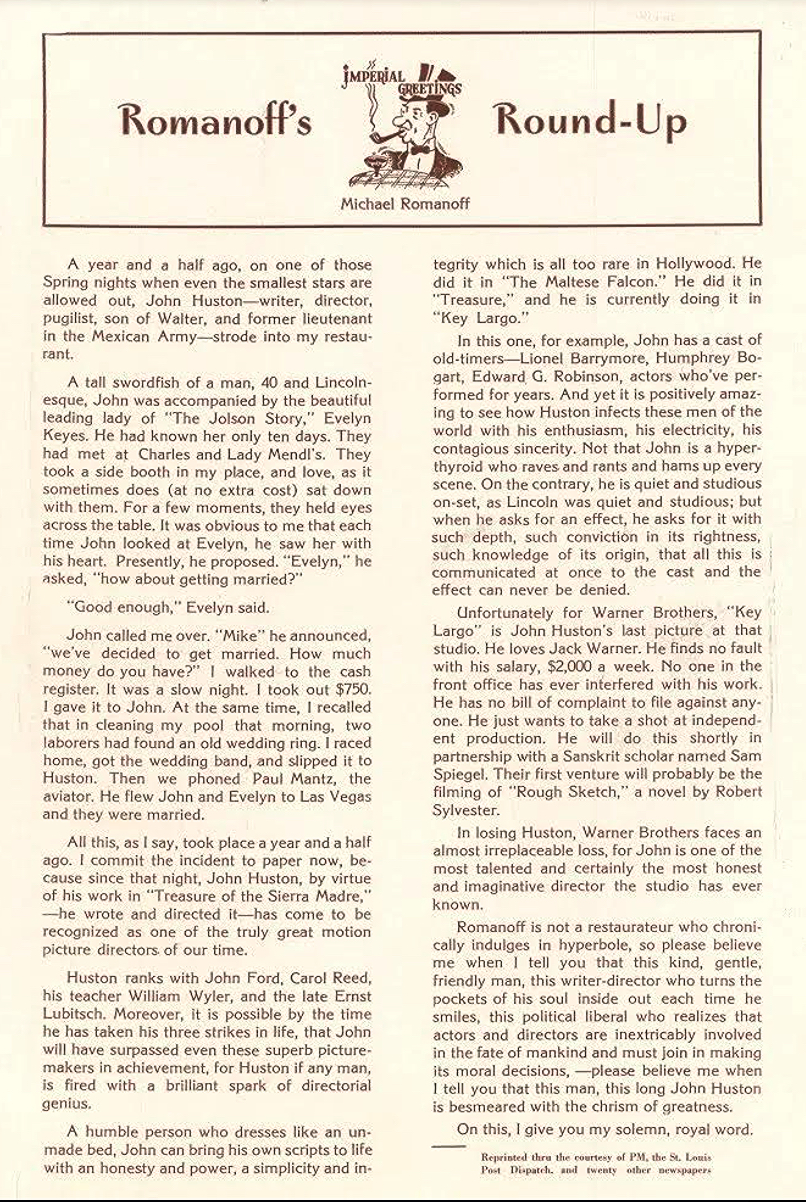 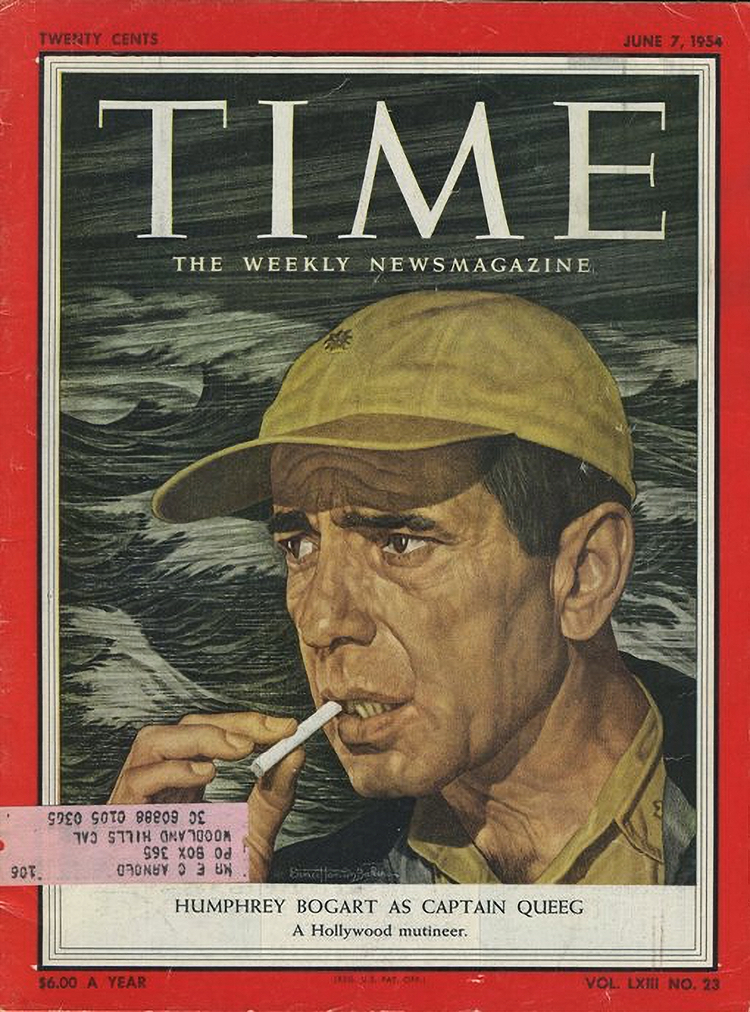