Hyperventilating As I Tap Out Darkest Hour Thoughts 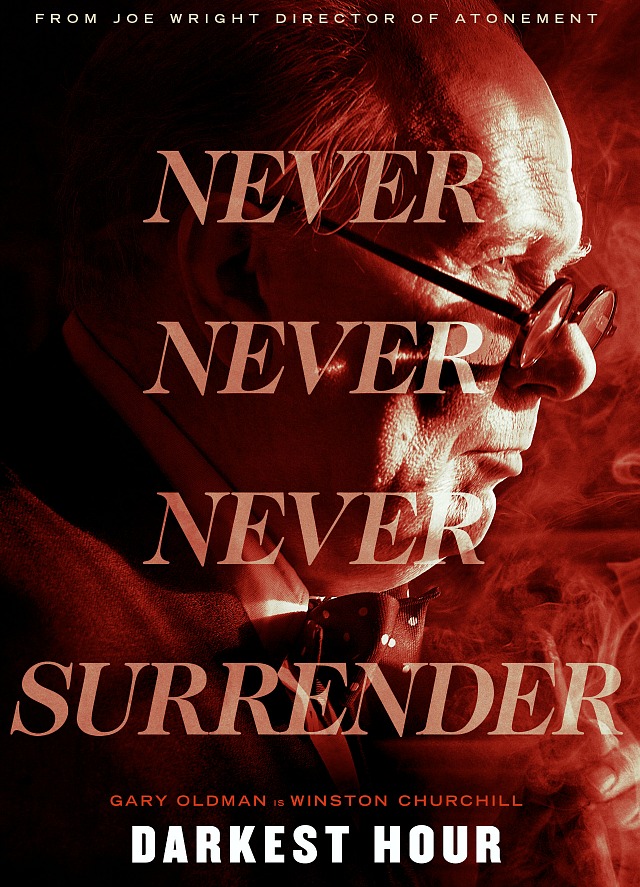