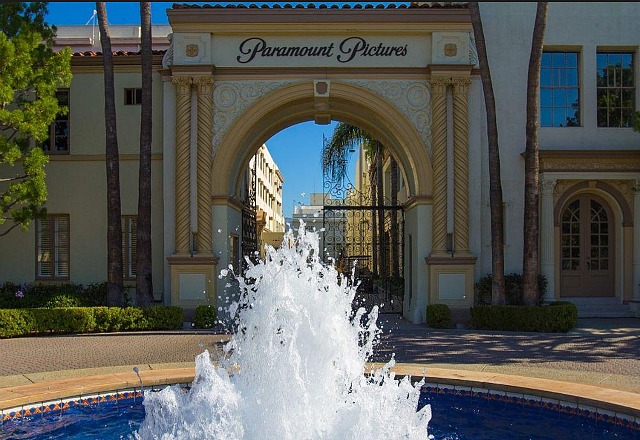 “Insiders close to both films blame Rotten Tomatoes, with Pirates 5 and Baywatch respectively earning 32% and 19% Rotten. The critic aggregation site is increasingly slowing down the potential business of popcorn movies,” according to a piece by Deadline’s Anthony D’Allesandro and Anita Busch.

“It’s funny how every weekend’s trade post-mortem, after chats with the marketing team, come out to ‘don’t blame the marketing!’ After all, what could they do with a 19?

“While the TV show was an action drama, Paramount and Skydance decided to go in a different direction with the Baywatch movie adaptation, making it a comedy infused with as many F-bombs and penis jokes as brawn and bikinis. In doing so, they hoped to emulate Sony’s wildly successful R-rated comedic adaptation of 21 Jump Street, which earned $201.6 million in spring 2012, followed by $331.3 million for 22 Jump Street in summer 2014.

“So there was no one from the marketing department in the meeting where they [concluded] that a silly 90’s TV show + penis Jokes was a foolproof formula for a monster hit? I wasn’t paying that close attention at the time, but wasn’t the pervy element of Pam Anderson in a bikini at least a slice of the appeal of the show? If you’re going to make a movie based on that but focusing instead on yuks from Zac Efron, why are you doing Baywatch?

“In July we’ll celebrate the two-year anniversary of the last time a Paramount film made over half-a-billion worldwide (i.e., the last Mission Impossible). Just one more year, and another dozen underperforms and the studio will be ready to rebrand itself as an indie label.”