I think we’ve all understood for the last 10 to 15 years and certainly since the pandemic hit that the lore and religiosity of film…the faith and investment and occasional wonder of movies as it used to exist in the ’70s, ’80s, ’90s and even the early aughts is over…a few welcome exceptions aside, the beating heart of movies as it used to be is in permanent cardiac arrest…double kaput and triple fucking finito.

But just to be sure that we all understand this without the slightest trace of ambiguity, former Paramount and 20th Century Fox honcho Barry Diller has repeated the death mantra in so many words: 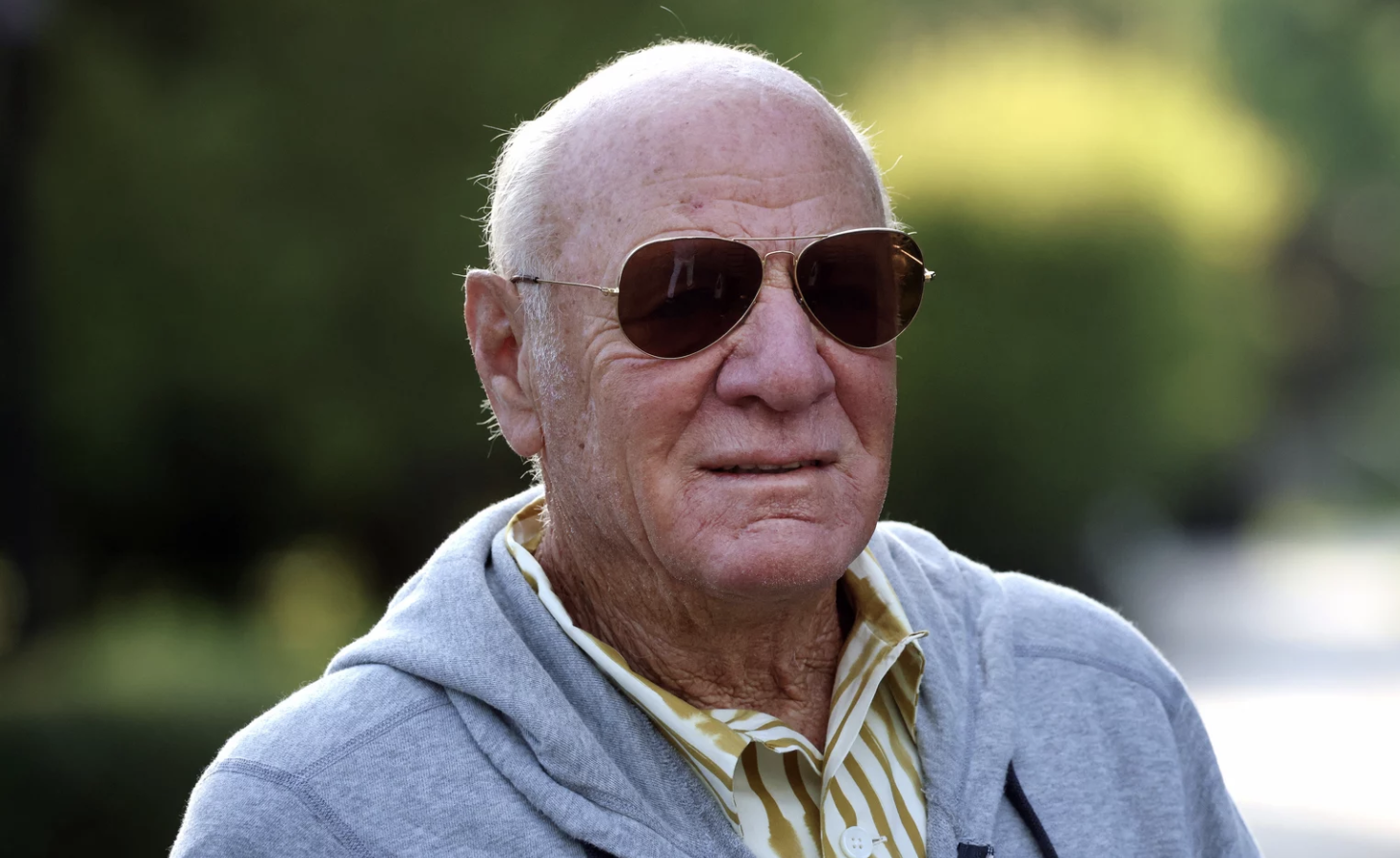 Diller’s remarks sounds better if you add the “f” word so here they are again, augmented: “The movie business that we used to know is fucking over. It’s fucking finished and will never fucking come back.”

“There used to be a whole run-up,” Diller said, remembering how much time, energy and money studios invested in distribution and publicity campaigns. The goal, he said, was to generate sustained excitement and enthusiasm for new movies. “That’s finished,” he said. “I used to be in the movie business where you made something really because you cared about it,” he said, noting that popular reception mattered more than anything else.

Best Diller quote: “These streaming services have been making something that they call ‘movies.’ They ain’t movies. They are some weird algorithmic process that has created things that last 100 minutes or so.” The definition of “movie,” he said, “is in such transition that it doesn’t mean anything right now.”