Anne and David married in ’83, divorced in ’97. They were/are the parents of Nora Thompson Chute, who was born in late ’89, her birthday being very close to Dylan’s.

Anne reports that Chute, 71, had moved back to Los Angeles four months ago after caring for his Maine-residing father for eight years, and that he succumbed only three weeks after being diagnosed with stage four esophageal cancer.

Back in ’89 and ’90, when Jett was 18 months or so and Dylan had just come along, my ex-wife Maggie and I visited Anne and David’s home on Hobart Street for dinners and whatnot.

At the time David was transitioning out of film criticism (calling himself a “recovering” veteran of that trade) and giving screenwriting a go. He was a big fan of Asian cinema, John Woo, George Romero, John Waters, that line of country.

I can’t say that David and I kept in touch or anything. We were never more than friendly acquaintances but I’d always respected his writing enormously, and had been a follower of his reviews and essays going back to the mid to late ’70s, starting with his work for the Boston Phoenix and Film Comment. When he was on his game and in his element and manning the controls, David was a hip heavyweight scholar — his name and signature really meant something. Plus he was funny, and he had a great-sounding voice — mature, settled, a bit of a Maine twang. 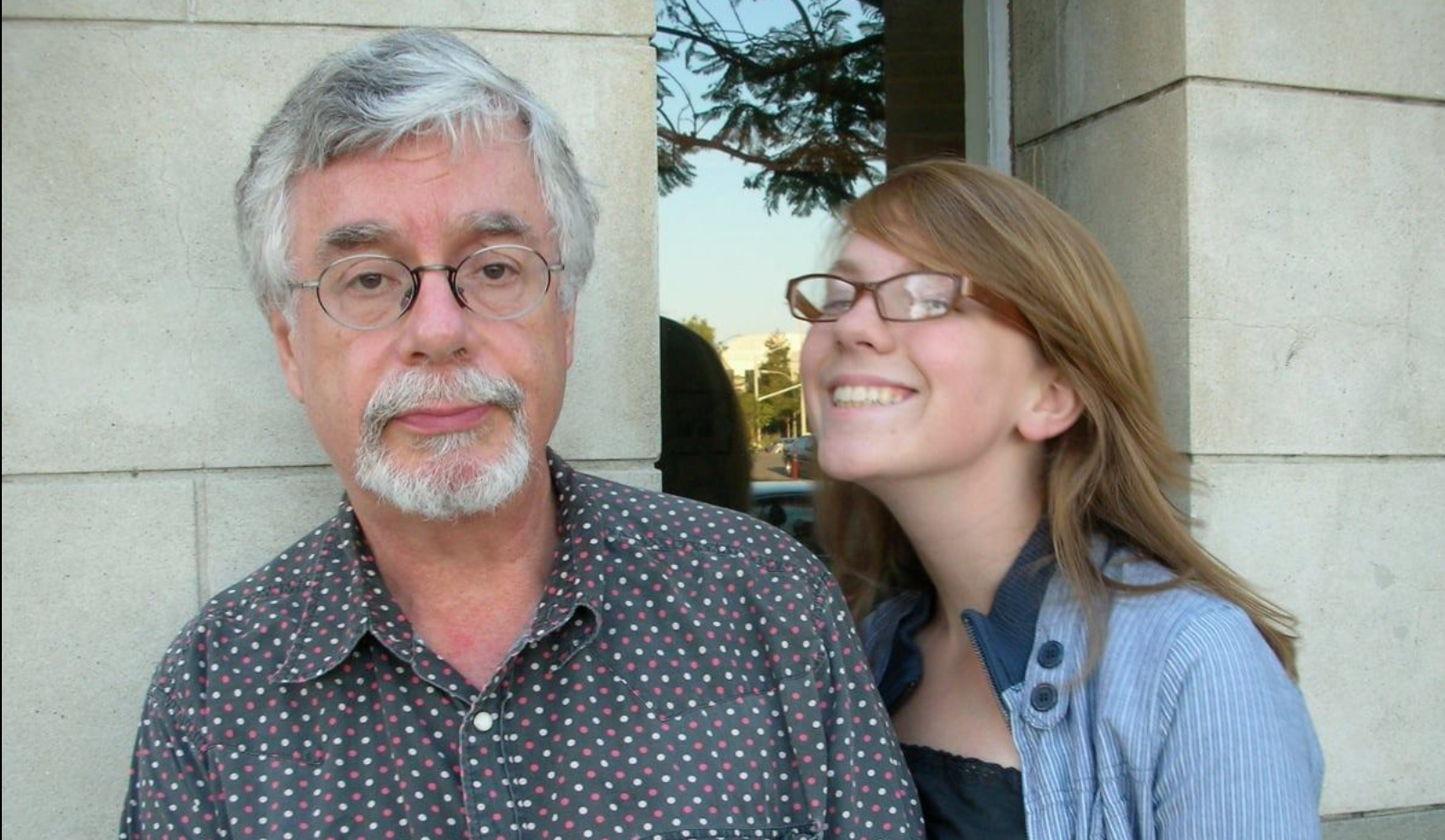