It was decided early on that Kristen Stewart‘s Princess Diana in Spencer would be campaigned for Best Actress, and I mean before anyone had seen Pablo Larrain‘s film. Once I saw it in Telluride I knew for a fact that it stunk, and was basically a dream-trip, loony-tune Diary of a Mad Princess. Knowing all the while that Olivier Assayas’s Personal Shopper is easily her best movie ever.

Did Stewart’s “people” even consider promoting her Personal Shopper performance for Best Actress? Of course not. Because your empty-Coke-bottle Academy members never vote for a lead character in a scary movie.

So I feel rather badly for Stewart — she knocked it out of the park almost six years ago and nobody gave enough of a shit. She does a decent job as crazy Diana in the mediocre, mostly-painful-to-sit-through Spencer and people are going “oh, she’s so wonderful!” Because she’s playing the tragic princess.

For me, Personal Shopper deliver the biggest high of the 2016 Cannes Film Festival. It left me breathless and even a trembling a bit. 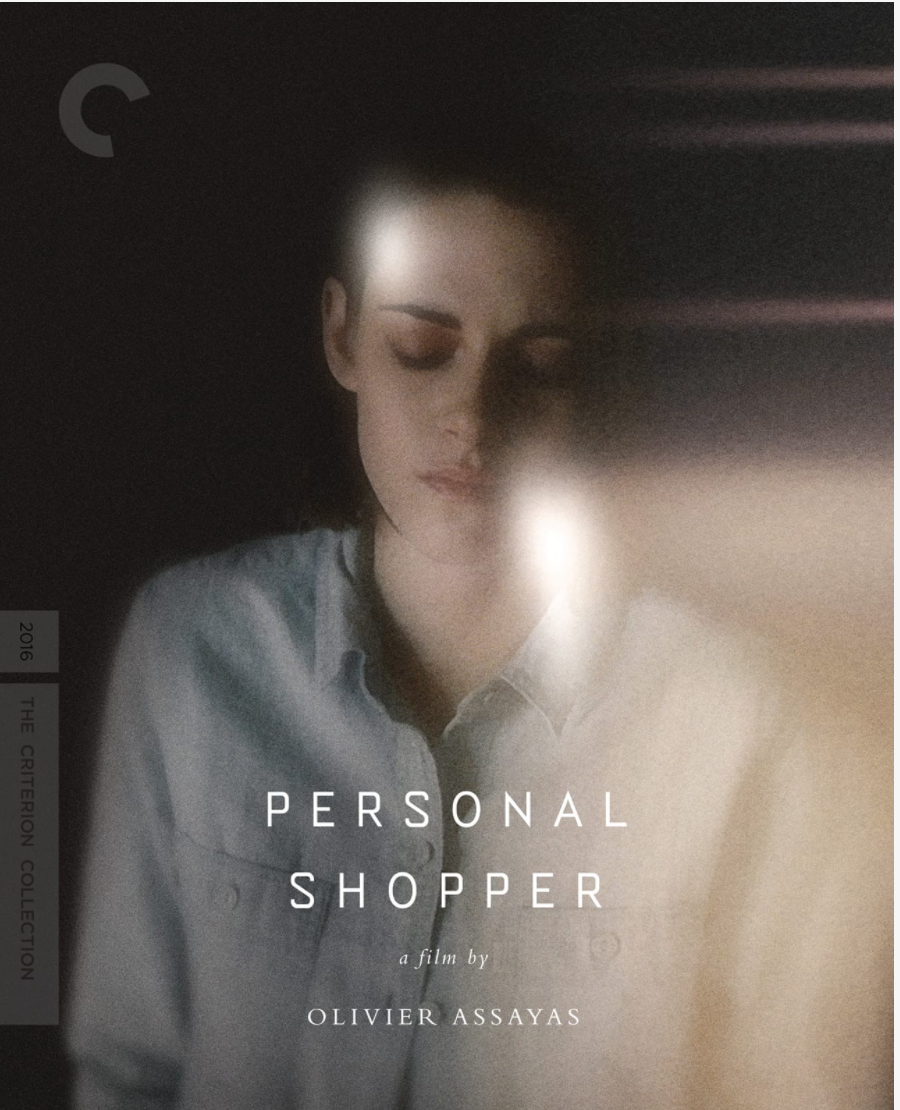 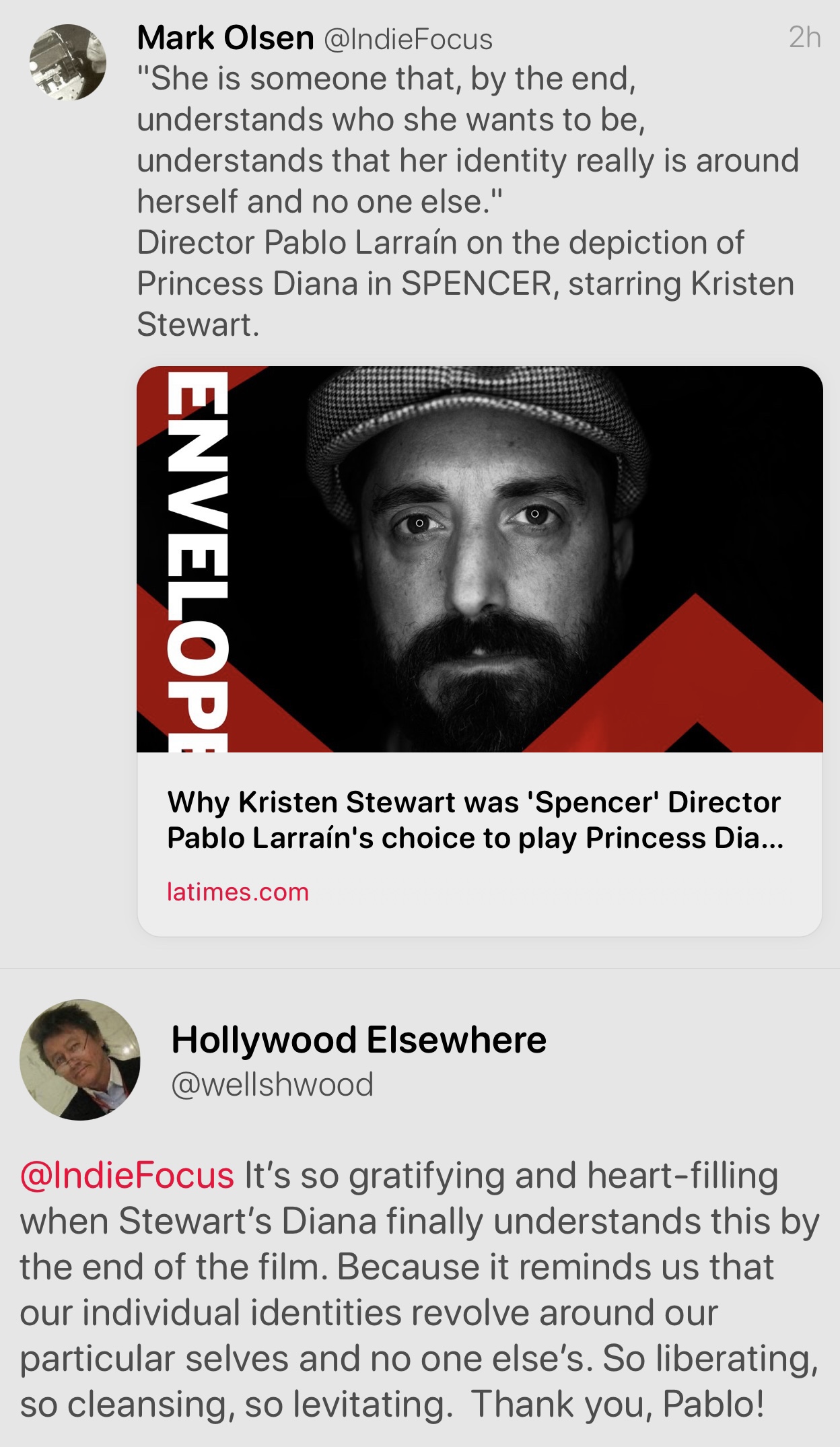