Perverse Saga of Phyllis and Sam 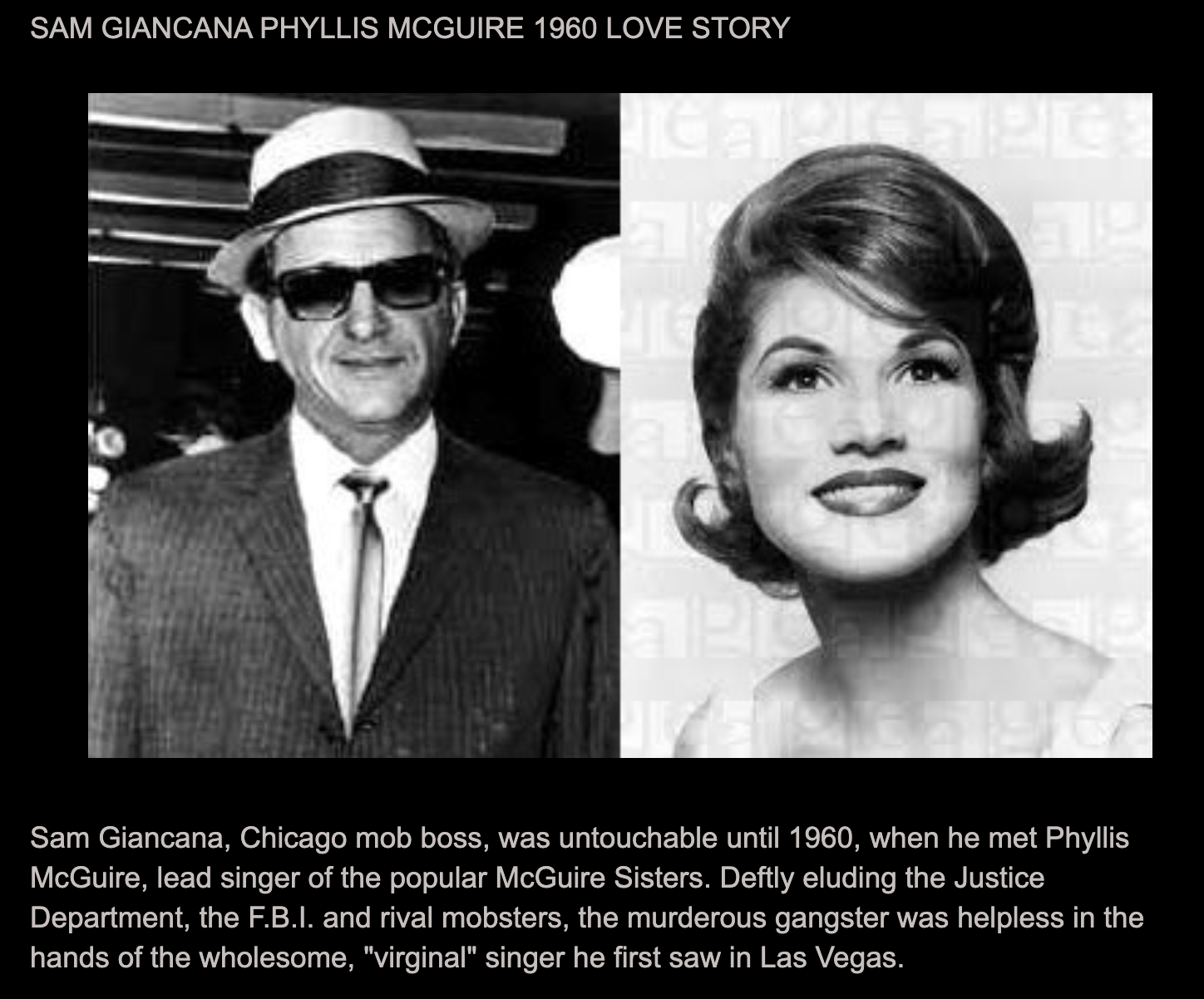