Industry press people were given a big celebration tour this morning of the Academy Museum of Motion Pictures, which will open to the public on Thursday, 9.30. It’s beautifully designed (we’ve all seen the photos and videos) and, according to a friendo who attended, is quite the stirring atmospheric history trip as you stroll through it.

I didn’t attend, naturally, being the beloved and admired fellow that I am and always have been, but friendo’s basic impression was that the museum’s sensibility and atmosphere conveys a mixed or blended message — an historical celebration of a once hugely influential, 116-year-old industry (naturally) plus earnest attempts to instruct and enlighten.

What the museum is effectively saying to visitors is this: “While we’re obviously paying tribute to those classic, iconic Hollywood accomplishments and traditions of yore…that fabled tinseltown mythology that reflects a sometimes difficult but always passionate history…a Hollywood of royalty and high-style glamour and iconic cultural influence reaching back 100 years and more…despite this obvious effort on our part, we are also celebrating the new emerging Hollywood of today, and that means a commitment to diversity and change and the lifting of all boats.” 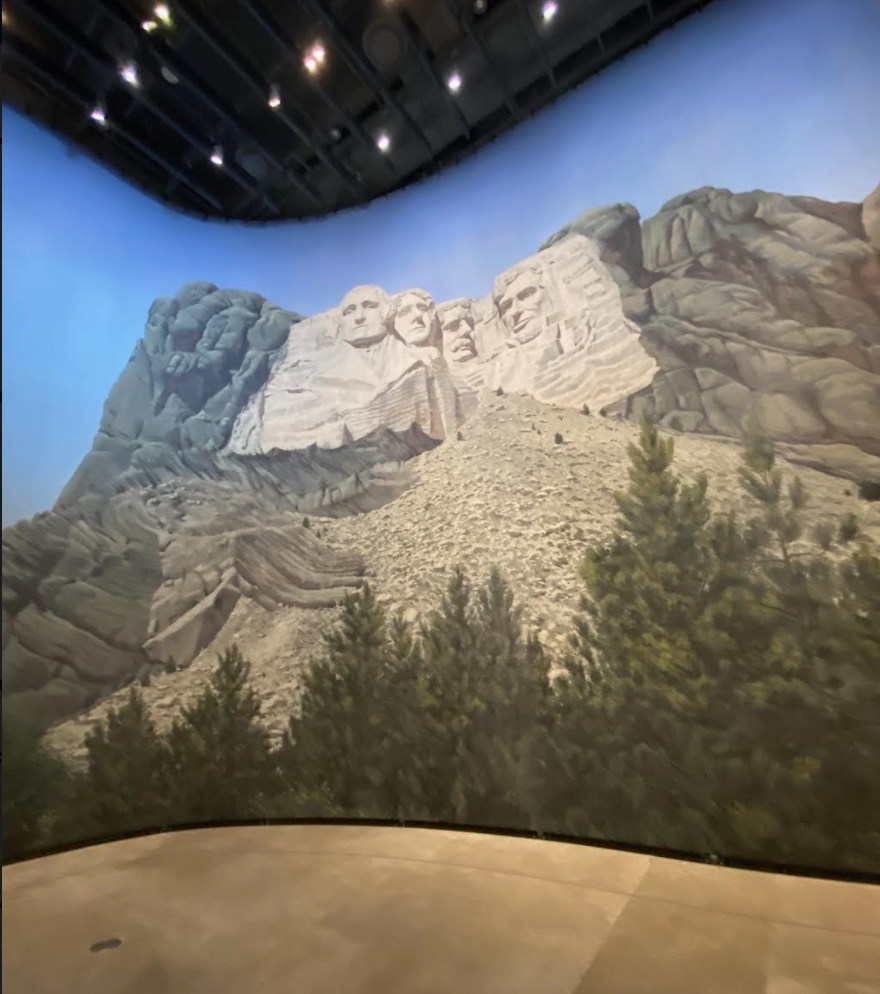 What the museum represents and is in fact celebrating, the friend says, is a view that the industry is committed to doing the right thing…the Academy believes itself to be at the vanguard of a social-political revolution within the entertainment realm, a cultural changeover that has been sought for decades and has finally come into being over the past five or six years.

In short, friendo asserts, after visiting the museum and contemplating all the features and exhibits and the cultural “all” of it, one is left with a definite feeling of from-the-top-down wokeness — that Hollywood culture is being re-defined in service of progressive cultural goals and ideals. The past is represented, of course, and in many eye-filling and fascinating ways. But the bottom line is that after absorbing this cultural showplace “nobody could ever call out the Academy for not being inclusive.”

In short, the museum is as much of an effort to self-define or re-define — “self” in this instance being representative of the views of rich industry elites — as it is an architecturally wowser, high falutin’ temple of Hollywood worship.

Friendo feels that while the museum is about trying to arouse the spirit and/or warm the cockles of the hearts of Joe and Jane Popcorn, the woke stuff may not impress as much.

Friendo: “Tourists don’t necessarily want to learn about the multicultural history of the Oscars…the museum’s focus in on identity and inclusivity…not about the studios or the verve or the sexuality or dangerous glamour…it’s very beautiful and very woke and instructional….we are going to school you about what you should know…almost a museum version of the Soderbergh Oscars.”

Bottom line: The Best Supporting Actress Oscar won by Hattie McDaniel for her unforgettable performance as “mammy” in Gone With The Wind is honored by the Academy museum, but otherwise mentions of Gone With The Wind itself are not prominent. (Friendo can’t recall seeing any displays or plagues that mention David O. Selznick‘s 1939 classic.)

Is every aspect of Gone With The Wind, which has more or less become the new Birth of a Nation, deserving of praise? Obviously not. There are portions that are deeply ugly. But it still represents a major historical chapter in the history of this town, it’s still the most financially successful film of all time ($3.4 billion adjusted gross), and the second half of Part One — the burning of Atlanta to “I’ll never be hungry again” — is still magnificent cinema. 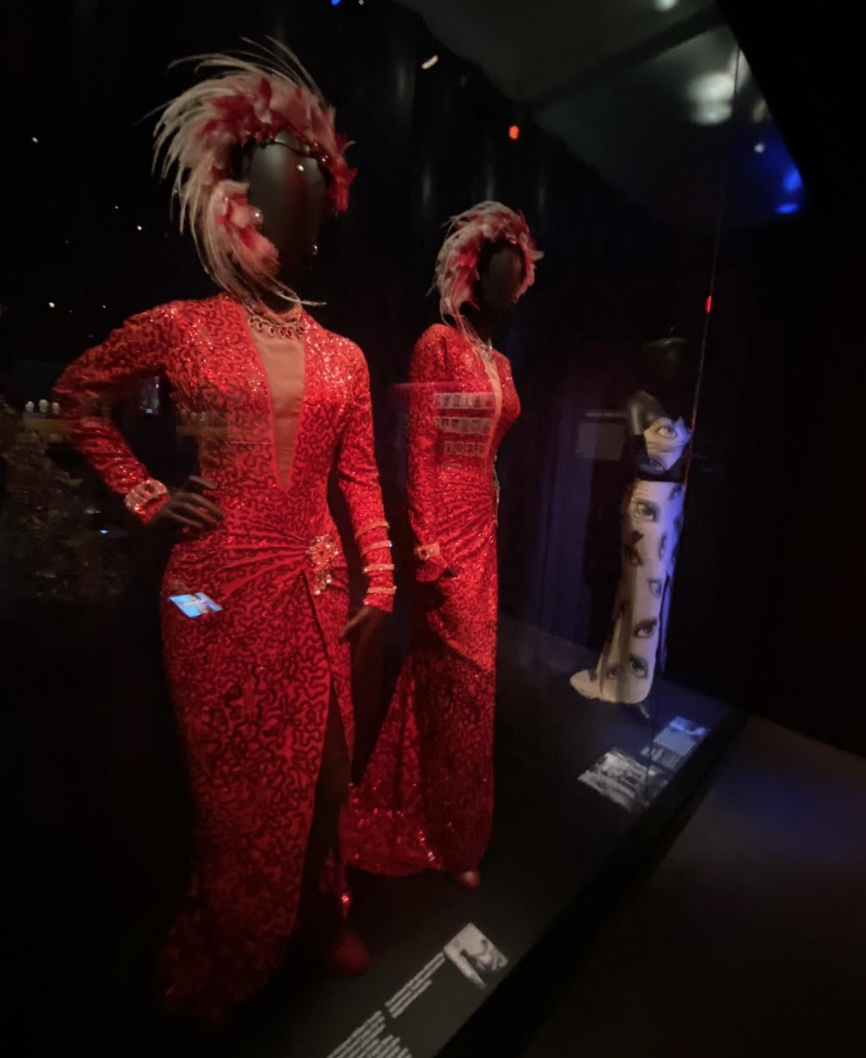 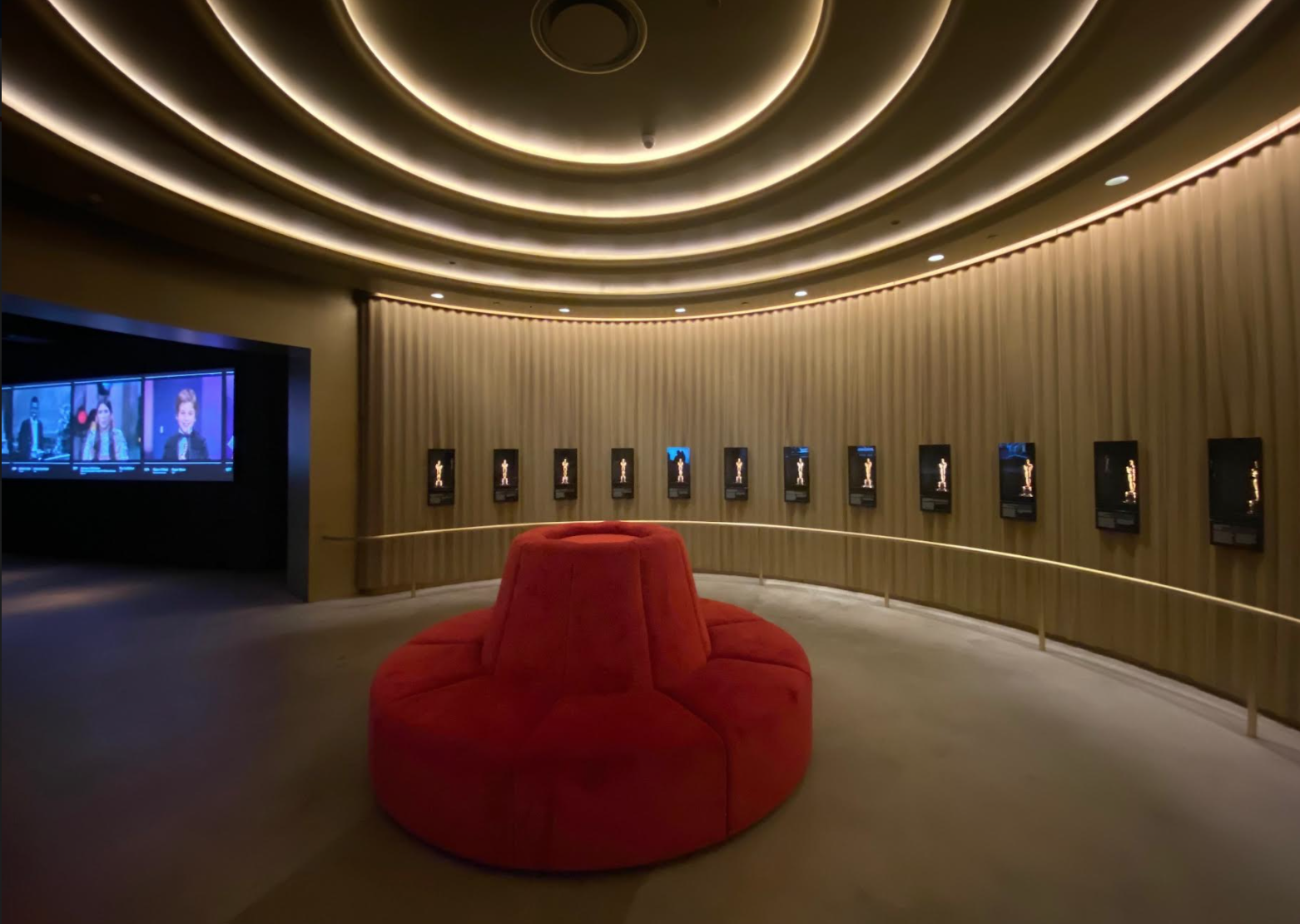 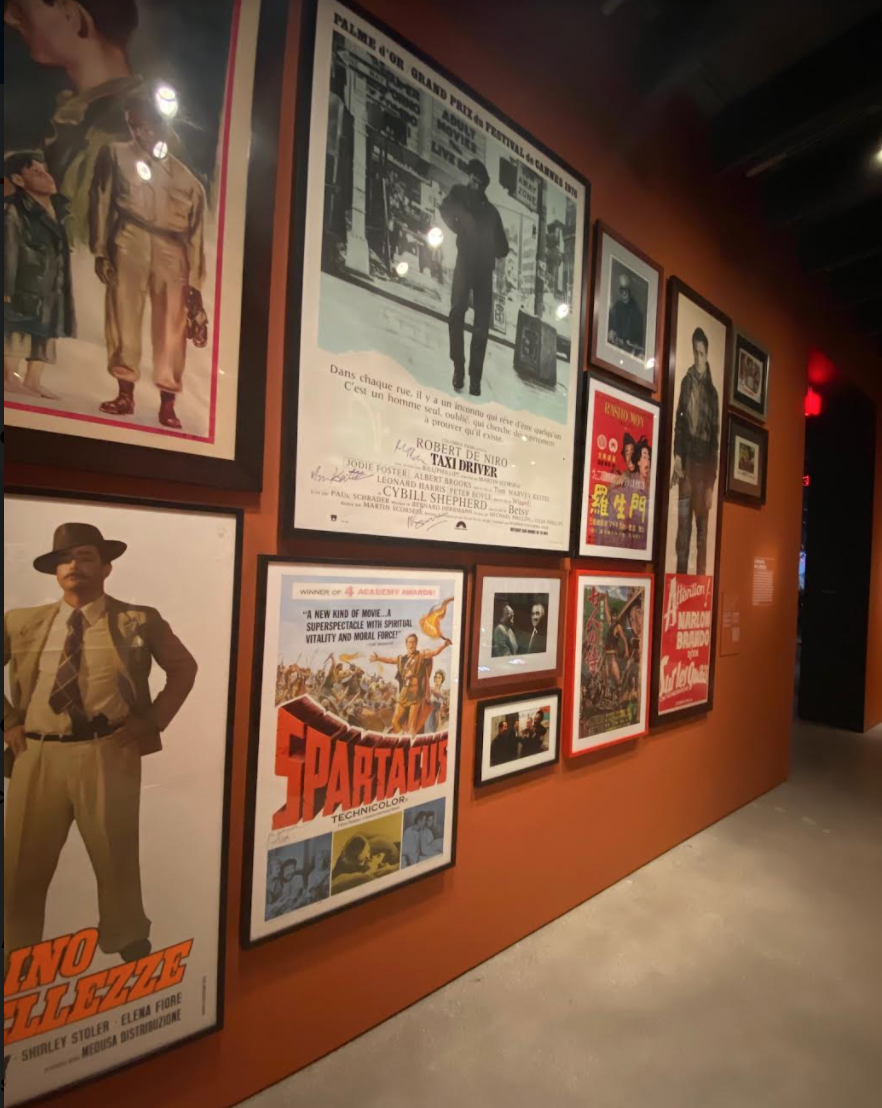 September 21, 2021by Jeffrey Wells22 Comments
« Previous post
Ankler Sez; HE Disputes
Next post »
Prepare To Be Somewhat Let Down