Plot That Was Never Shot 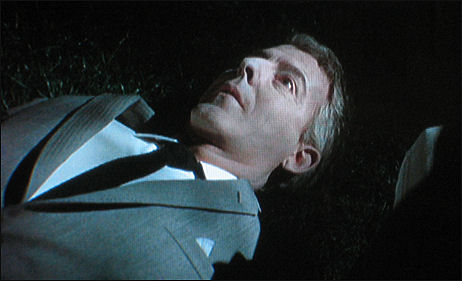 “The intended story was as follows: the young lover, armed with a pistol, was to precede Vanessa [Redgrave] and me to Maryon Park in London, conceal himself in the bushes and await our arrival,” O’Casey explains. “I pick up Vanessa in a nice new dark green Jaguar and we drive through London — giving Antonioni a chance to film that swinging, trendy, sixties city of the Beatles, Mary Quant, the Rolling Stones, and Carnaby Street. We stop and I buy Vanessa a man’s watch, which she wears throughout the rest of the film.

“We then saunter into the park, stopping now and then to kiss (lucky me). In the center of the park, Vanessa gives me a passionate embrace and prolonged kiss, and glances at the spot where her new lover is hiding. He shoots me (unlucky me), and the two leave the park intending to drive away. Their plans goes awry when he notices Hemmings with his camera and fears that Hemmings has photos of her. As it turns out, he has. 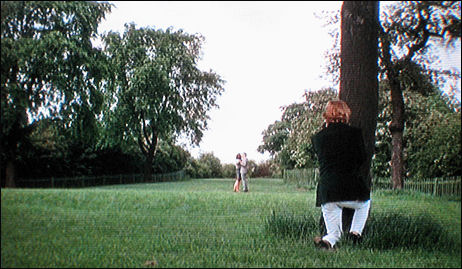 June 27, 2021by Jeffrey WellsNo Comments
« Previous post
What This Is
Next post »
If You Think I’m Enjoying This…