Possible Best Picture Showdown: Fences vs. The Birth of a Nation 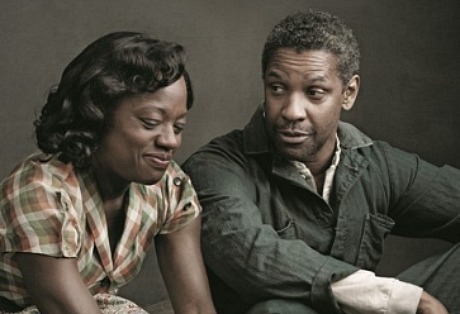 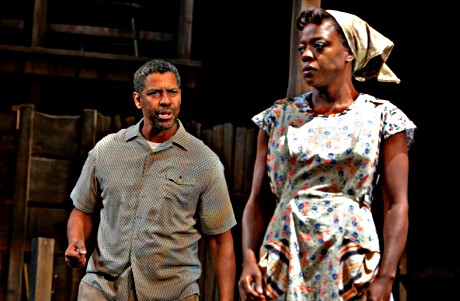