No one remembers or cares about a so-so Battle of Thermopylae movie called The 300 Spartans (1962), and I seriously doubt if fans of Zack Snyder‘s 300 (Warner Bros., 3.9.07), which is about the exact same thing, will like it very much if and when they rent it out of curiosity over the next four or five weeks. 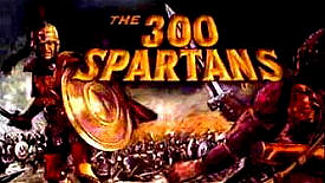 I’ve seen the older film a couple of times, and it always played way too tame and talky. Snyder’s film, on the other hand, is a visual mindblower — organic live-action footage simulating the brushstrokes of a graphic novel — with all kinds of sex scenes, beheadings and whatnot. The admiration of journalists like Anne Thompson and Suzie Woz aside, it’s a fanboy thing waiting to happen. 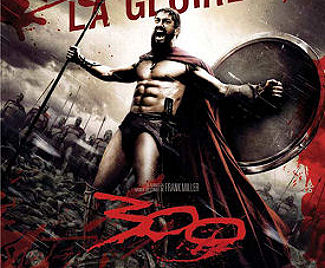