Docs’ Day in the Sun 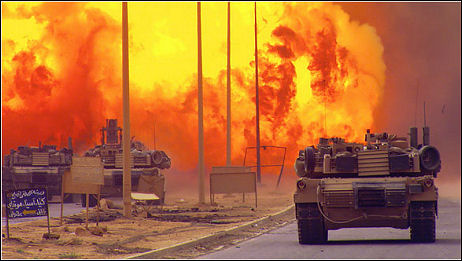