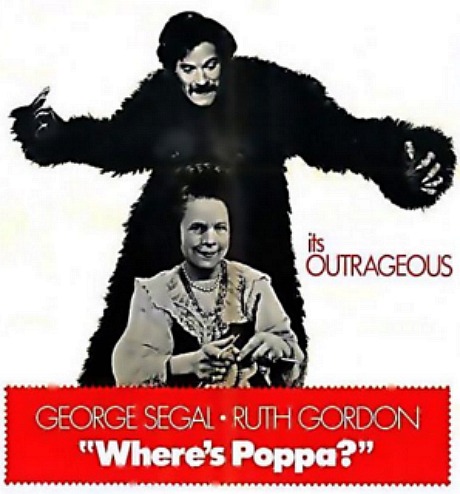 Segal to Gordon: “She’s not just another nurse, ma. She means a whole lot to me, ma. And I want you to know that if you mess this one up for me, I’m gonna punch your fuckin’ heart out. Got it?”

“Like most New York comedy, Where’s Poppa? means to score points in its incidental treatment of how we live. But unlike most such comedy, it actually scores a few — as when on Central Park West a Negro lady hails a cab, which almost stops but then drives on to pick up instead a wildly gesticulating giant gorilla.” 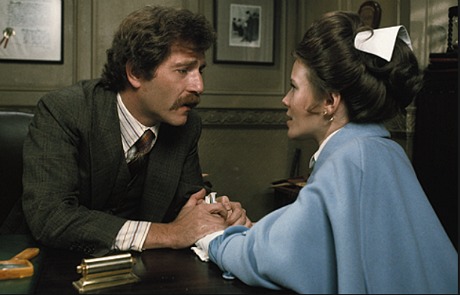