How Predictive Are Critics Choice Winners?

5:20 pm update: Critics Choice members have handed their Best Comedy trophy to Max Barbakow‘s Palm Springs…God! I found more to like in The Prom than in Palm Springs, and that’s saying something. The finest feature comedy of 2021 was and always will be Judd Apatow‘s The King of Staten Island. followed in this order by Borat Subsequent Moviefilm and On The Rocks — those are the top three. What could have possibly been the motive among CC members in choosing Palm Springs? What is it, some generational thing? Has Scott Mantz been lobbying for it? If they didn’t care for Apatow’s film they could’ve at least gone for Borat 2.

Earlier: I’ve never played the awards-prediction game. I write about the good stuff, period, and couldn’t care less what the majority has gone for, particularly with the progressive woke virus permeating just about everyone and everything. You can always count on Critics Choice members to blow with the wind, and right now the prevailing winds are coming from Vichy.

That said, I voted for Sound of Metal’s Paul Raci in the Best Supporting Actor category — Judas and the Black Messiah‘s Daniel Kaluuya has won instead. For Best Supporting Actress I voted for The Father‘s Olivia Colman; in actuality Borat 2‘s Maria Bakalova has taken it. I voted for News of the World‘s Helena Zengel for Best Young Actor/Actress, but Minari‘s Alan Kim is the victor. 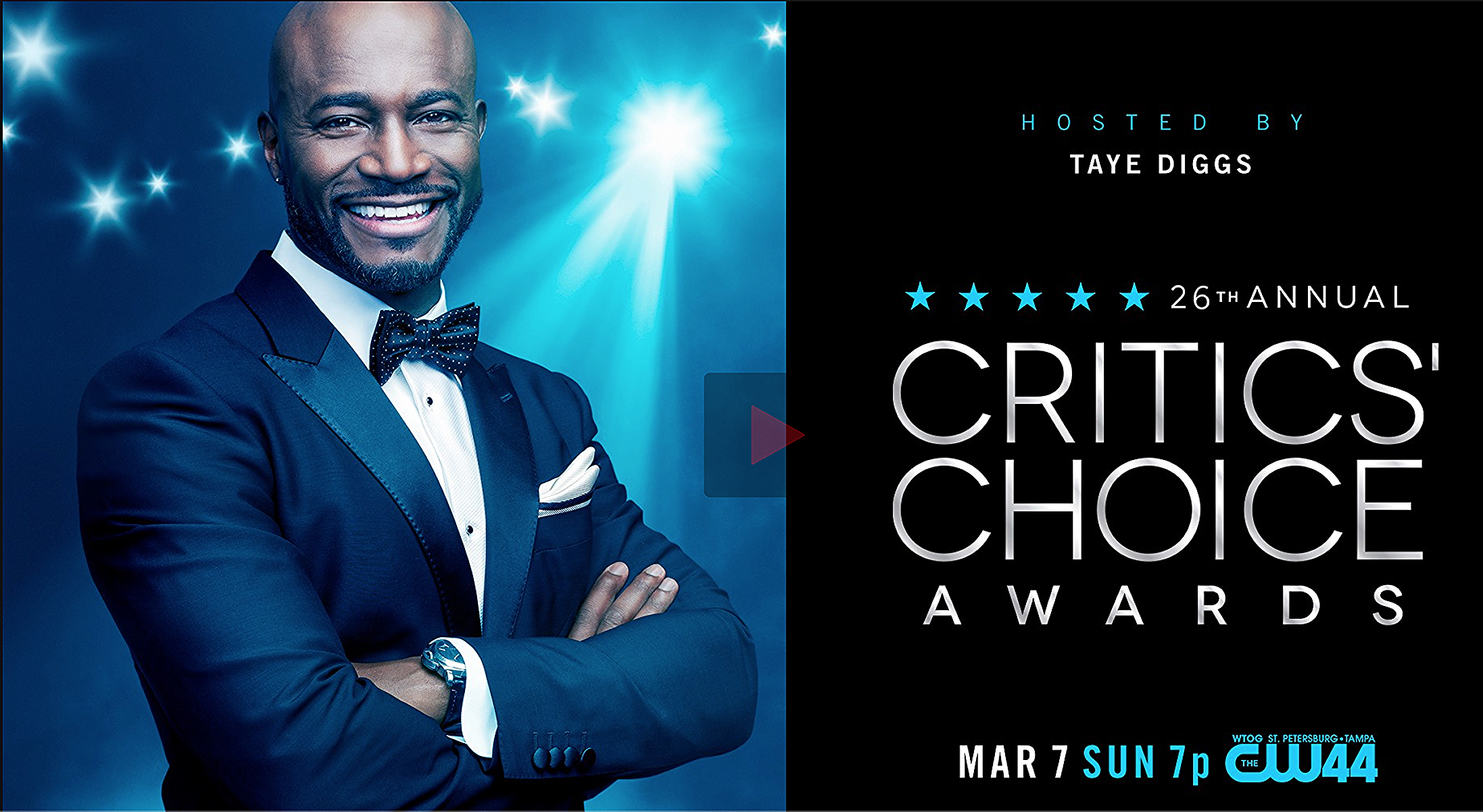 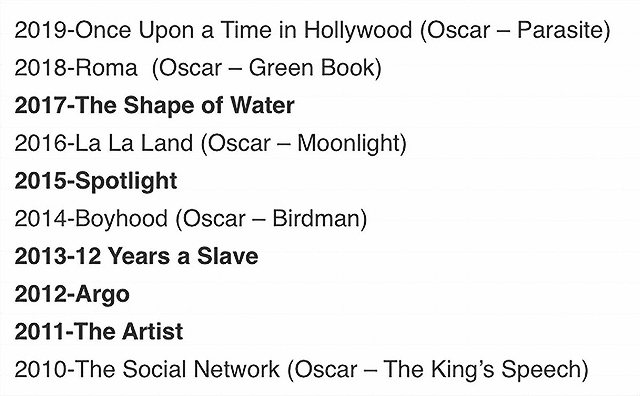 This Best Picture comparative rundown was posted by Sasha Stone. Boldface titles are those that were chosen by CC members and the Academy of Motion Picture Arts.

HE picks (posted a few days ago: