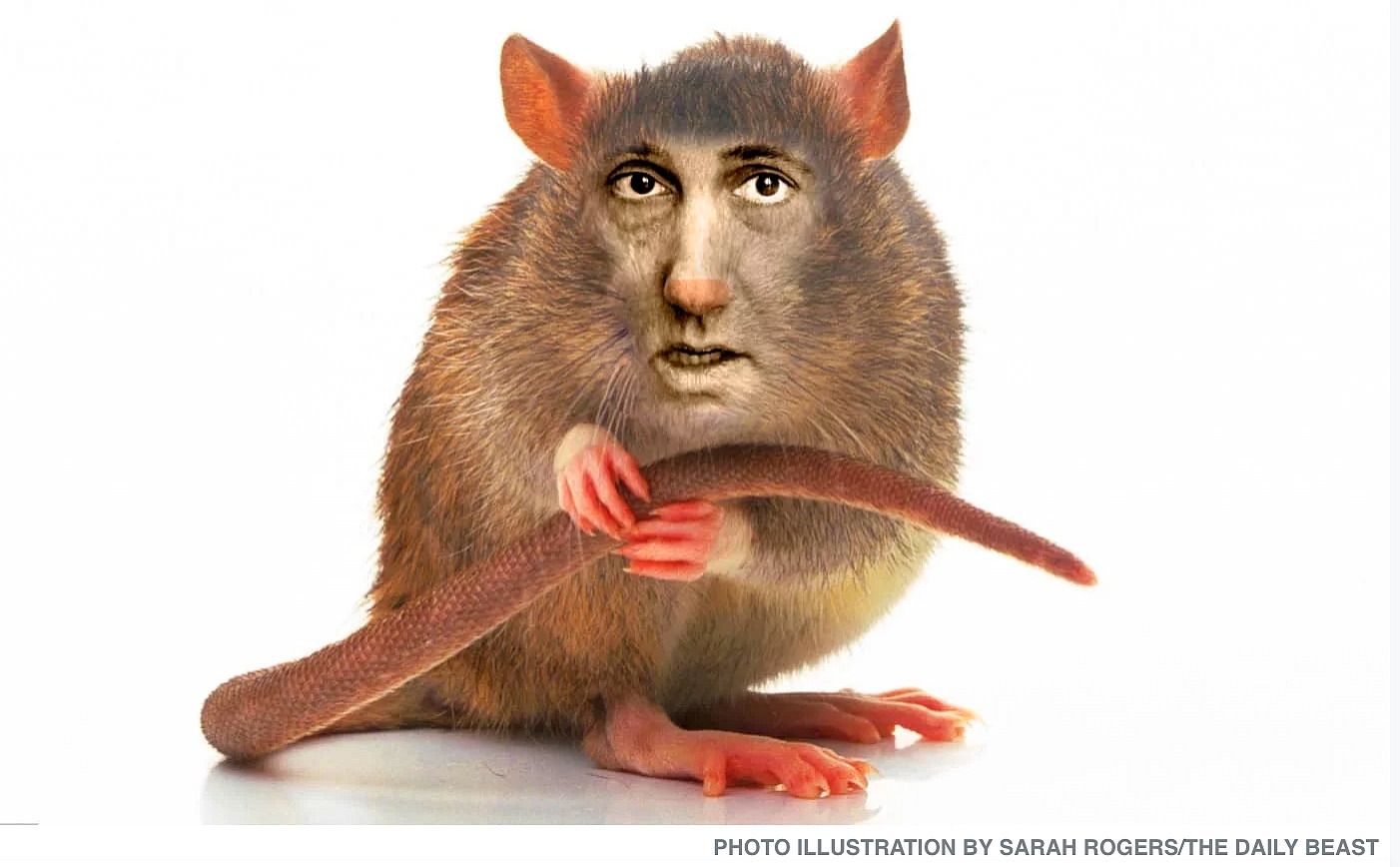 July 27, 2018by Jeffrey Wells17 Comments
« Previous post
Just For The Waitresses
Next post »
“I Will Always Be A Friend to Israel…”