Proof In The Pudding 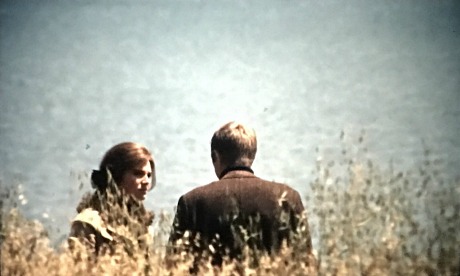 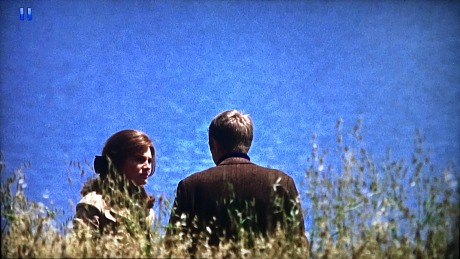 I shot a couple of images of the Egyptian screen from the balcony. Later on I played my Bullitt Bluray, which is scanned at 1.78. Compared to the Egyptian a.r. of 1.66, it was clear that shot for shot and scene for scene that the Bullitt Bluray has been cropped to 1.78 for no reason except for carelessness and indifference.

Here are several links to stories about 1.85 fascism.

January 14, 2017by Jeffrey Wells29 Comments
« Previous post
Hidden Figures Will Again Be #1 This Weekend
Next post »
“A Favor For A Coupla Pals of Mine…”