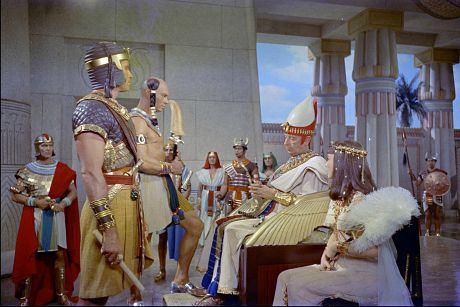 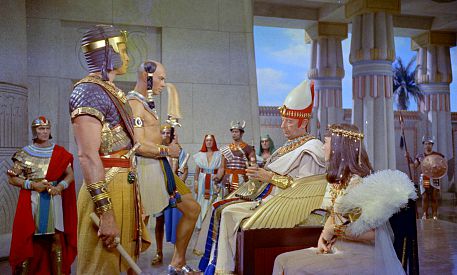 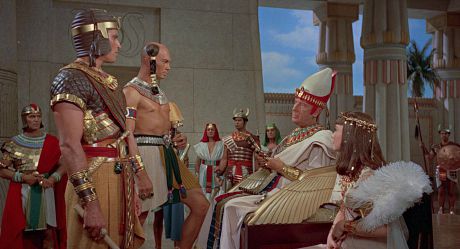 Was it a tragedy that the Ten Commandments Bluray was mastered in 1.85? No, but it was a shame given all the extra luscious detail and breezy headroom that was cleavered off at the top. This is all I’m alluding to when the work on One-Eyed Jacks is done and Universal and The Film Foundation decide on the aspect ratio. Let it breathe, for God’s sake. And if for some reason 1.66 doesn’t work because of too many cables or lights or other elements that can’t be included, crop it at 1.75:1. But please don’t resort to the dreaded 1.85:1. I’m on my knees, begging.