I visited Manhattan’s Standard Hotel early this afternoon to chat with Sofia Coppola, director-writer of the curiously haunting and altogether ballsy Somewhere (Focus Features, 12.122), which ranks in my book as a serious American art film in an age in which almost nobody makes them anything of the kind any more. Coppola calls it a film that “breathes,” or which dwells in a space in which breathing is easy and intriguing. I felt that way myself during our chat, which I recorded and will post sometime tomorrow. 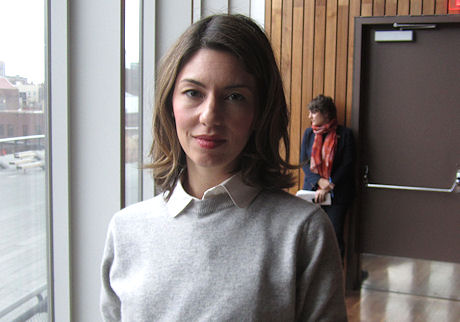 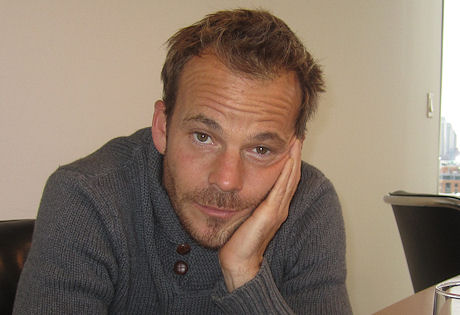 I also enjoyed a brief hotel-room discussion with Somewhere star Stephen Dorff, who knows how to smoke like Jean Gabin. He’s given his best performance in years in Somewhere. There’s a famous phrase: “He does very little, and does it very well.”

As soon as Somewhere began, I began to sink in and submit. I was fascinated, quietly chuckling, drifting in it, rapt. It’s the best film in which almost nothing “happens” (in an actively plottish sense) that I’ve seen in a long, long time. I said to myself, “More films need to go into these places. I miss meditation in movies. I miss quiet, stillness. I miss feeling trusted by a filmmaker to get what’s going in without being told.”