It’s worth noting that Debruge and Keslassy, mindful of antsy industry currents, didn’t mention an especially enticing possibility — Woody Allen‘s A Rainy Day in New York, which will probably be dumped by Amazon (those antsy currents!) but which would be a major score for this world-class Cote d’Azur festival. 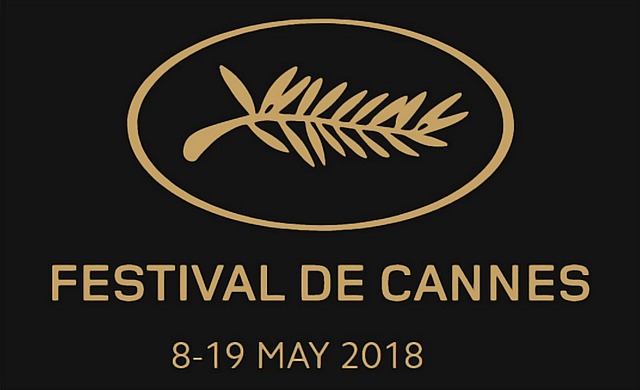 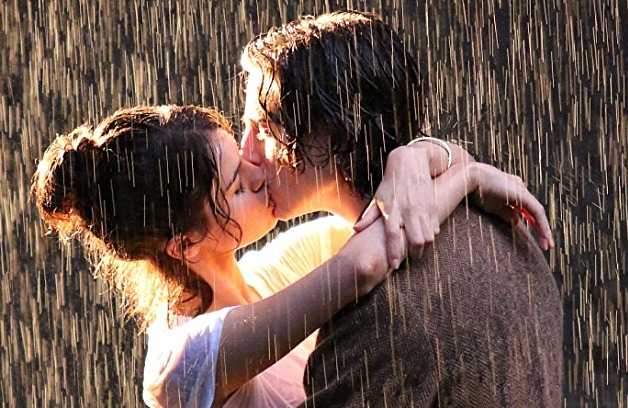 Woody’s films have played Cannes three or four times in the recent past, and a booking of his most recent effort, which partly deals with an inappropriate-age-gap relationship between Jude Law and Elle Fanning, would be a way for festival topper Thierry Fremaux to not only honor a relationship with a still-important filmmaker but declare that Cannes is about cinematic art first and nervous-nelly politics second.

Because you just know that a certain sector of American journalists will freak out if and when the Woody is chosen. Does Fremaux have the balls? Will Allen have the sand to face the Cannes press corps?

Debruge and Keslassy also suggest in their piece that Cannes should adhere to a gender quota system. “From the international success of Wonder Woman to the #MeToo and #TimesUp movements, the world is a much different place than it was in May 2017,” they remind. “Will Cannes delegate general Thierry Fremaux get with the program and include more female directors?”

I would imagine that Fremaux would indeed want to increase the presence of female directors this year, but HE’s Jordan Ruimy has a response to Debruge and Keslassy that I agree with 110%:

“Cannes is not a quota festival. It recognizes excellence in cinema. If a smaller number of female directors fail to produce excellent movies in a given year, that fault is on those directors, not Cannes. Lowering the bar to meet some dumb quota hurts women, not helps them. Festivals are supposed to be merit-based, and Cannes most of all in this regard.”

I don’t believe for a second that Damien Chazelle‘s First Man (Universal, 10.12), a Neil Armstrong biopic that stars Ryan Gosling, will go to Cannes ’18.

I doubt this because the Oscar strategists have pretty much convinced producers and distributors to never debut Oscar-bait movies in Cannes, despite the history of No Country For Old Men. They’ve been saying for years that (a) Cannes critics can be snappy and volatile and (b) once the torch is lit in May (and that’s a big “if”) it has to keep burning all through the summer until the start of Oscar season around Labor Day, and that it’s easier to kick things off in Venice, Telluride and Toronto.

If you ask me two dismissables in this regard are Ramin Bahrani’s Fahrenheit 451 and Claire Denis‘s High Life.