Rami Malek Has A Special Light Around Him 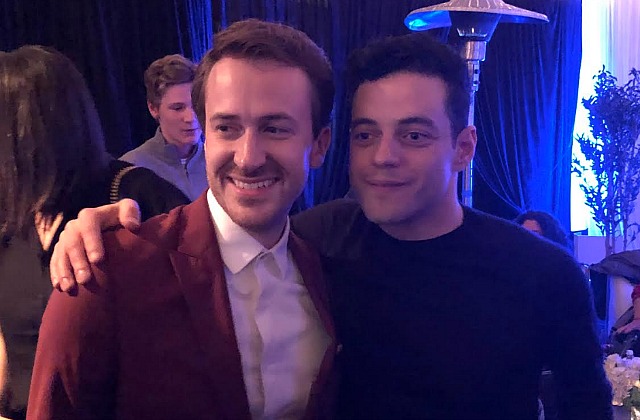 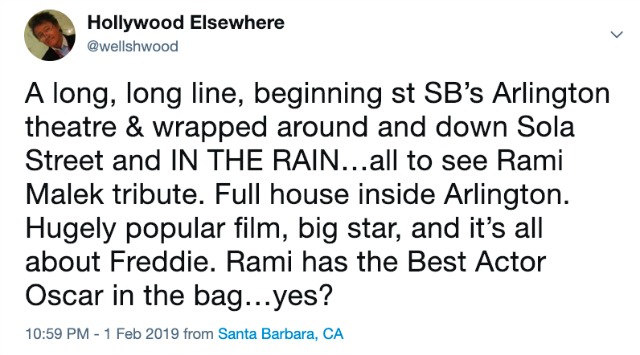 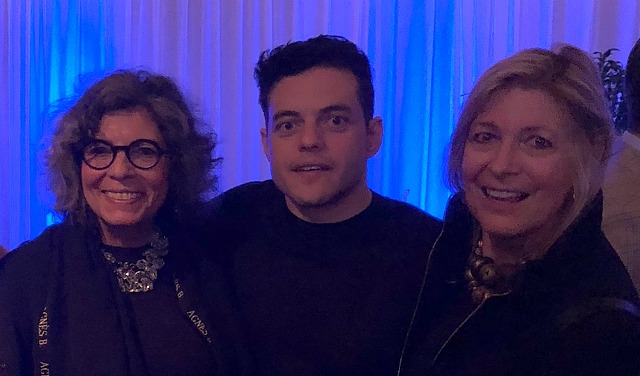 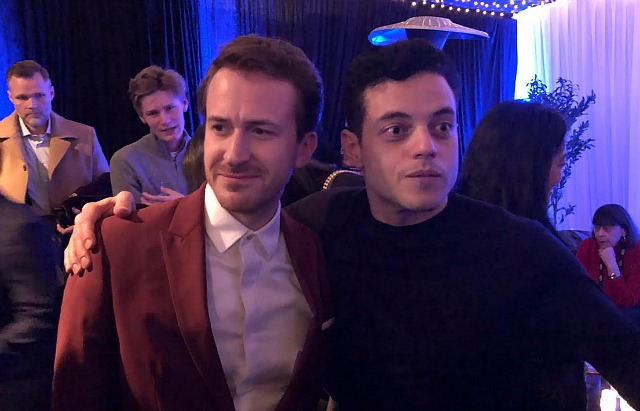 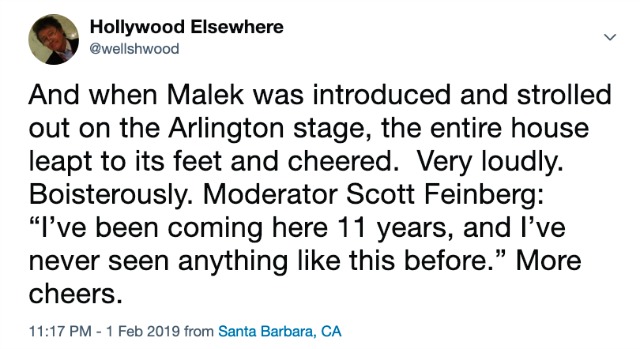