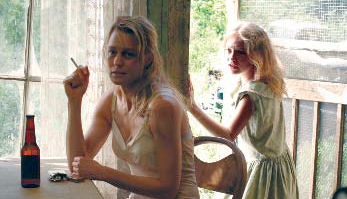 “[Director] Deborah Kampmeier‘s second feature became notorious even before its premiere as the ‘Dakota Fanning rape movie.’ The problem, however, is not that pivotal scene, which is as tastefully handled as it could be under the circumstances, but the fact that, after a reasonably atmospheric, if uneventful, first hour, the picture subsequently runs right off the rails.
“Aside from Fanning and the controversy, the film has nothing going for it commercially; sales are likely due to the cast, but paying customers will be scarce.”