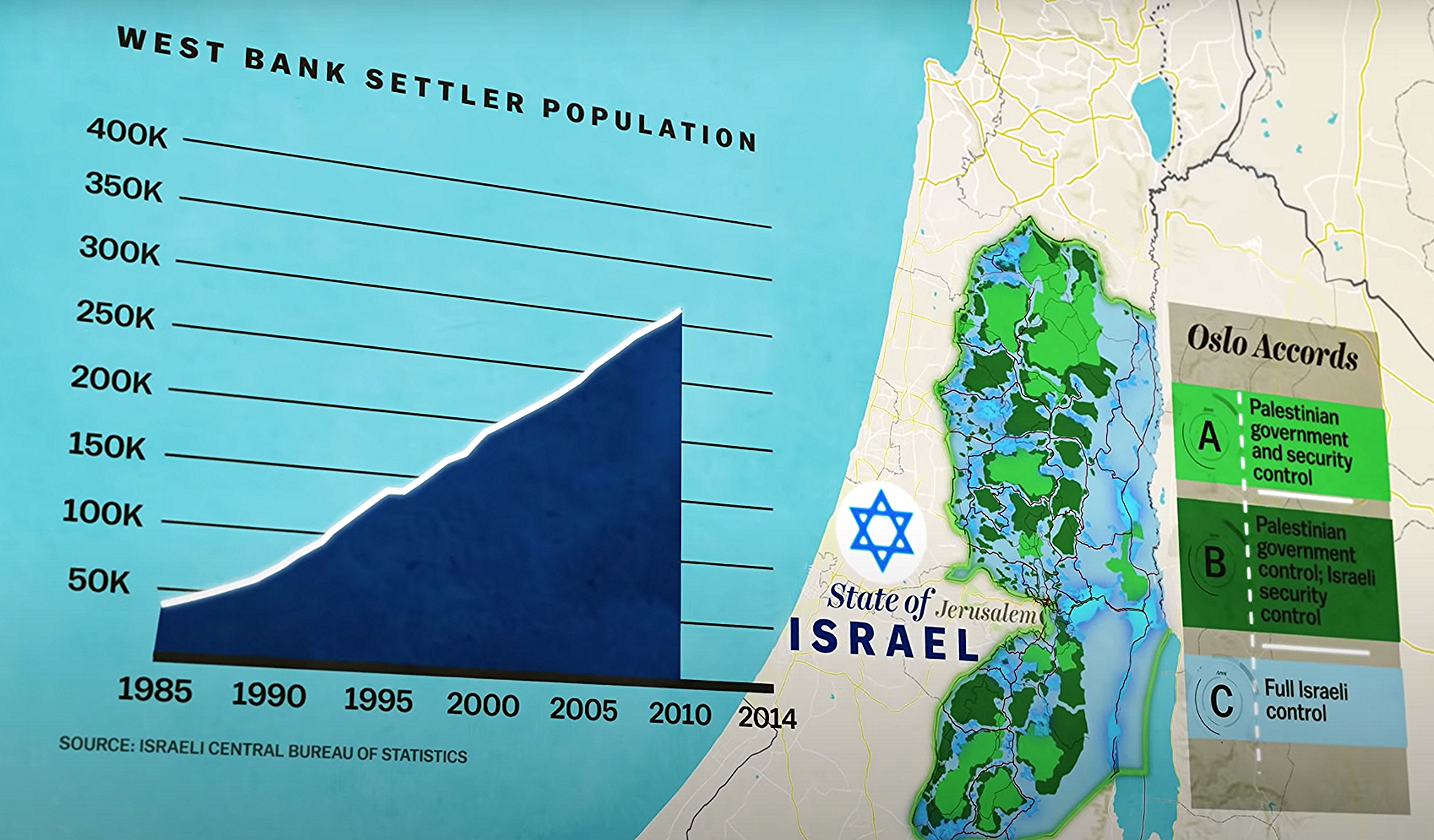 April 28, 2021by Jeffrey Wells44 Comments
« Previous post
Why He Won
Next post »
There Must Be A Reason…