Deadline‘s Mike Fleming has posted an R.J. Cutler tribute to the late Bingham Ray that will be shown at tonight’s Sundance Film Festival awards ceremony. Cutler has basically dusted off a 15 year-old piece about October’s success with Mike Leigh‘s Secrets and Lies. I tried to find an embed code and gave up after five minutes or so. 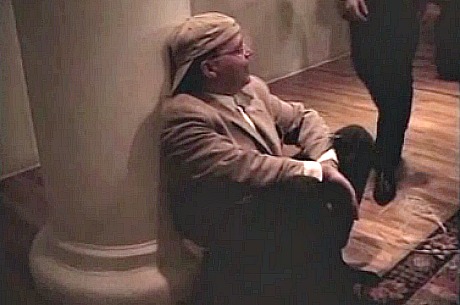 Bingham Ray after hearing that Secrets and Lies, which October Films distributed, had been nominated for a Best Picture Oscar.