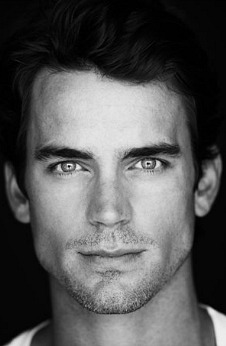 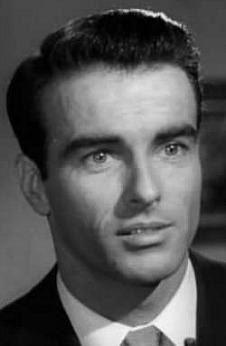 I hope the HBO film ignites awareness of Clift among the under-30s, as many of them don’t seem to know who he is. As I noted four months ago, Clift certainly doesn’t have the 21st Century fame that Marlon Brando and James Dean do, even though Clift was easily considered their equal in the early to mid ’50s.

From Andreeva’s story: “Monty Clift will be executive produced by Tony Lipp and Alix Madigan of Anonymous Content, along with Michael Din of Pier 3 Pictures and Larry Moss. A director has yet to be announced. Ira Sachs and Mauricio Zacharias have been brought on to rework Christopher Lovick’s script.” In other words, the film won’t roll until later this year or possibly early 2016.